This is the section for all general discussions.
Post Reply
25 posts

KLAUS SCHWAB HAVING BREAKFAST WITH RABBI SCHNEIER IN NEW YORK ON SEPT 11, 2001


The founder and president of the World Economic Forum, Klaus Schwab, was having breakfast with Rabbi Arthur Schneier at his Park East Synagogue in New York when the 'two jets' struck the World Trade Center

Calling Mazz, did the Rabbi use the same hand signal that Donald Trump commonly uses? I think so.
Top

just like Churchill was banquetting with Bernard Baruch when 1929 Wall St Crashed. he also had a ringside seat above the floor...
'what a day' he said coming out the door
what a tool.

oh and then Australian PM was in america at the time being interviewed.
My Pet Marino Sheep Judas Goat.
Top

On 16 November 2001, Fergie explained that she missed the catastrophe because she was in the studio with Charlie Gibson.

SARAH FERGUSON, DUCHESS OF YORK: Well, Larry, our offices were on the 101st floor with -- and Howard Lutnick had very kindly, for many years now, had given us an office there.
And we were at "Good Morning America" and we watched the airplane go into the Cantor Fitzgerald offices. And, well, we were on our way down to the World Trade Center later on that day and it was just like, well, you can imagine.

.
After Fergie got some negative stories in the media, they simply pushed a new story...
In this version, Fergie (with the help of the “reputable” Daily Mail) suddenly claims that on 11 September 2001, she was on her way to her office on the 101st floor of the North Tower of the World Trade Centre but was 20 minutes behind schedule due to heavy traffic, which saved her life... I'm Sure There's Some Nefarious Abyss Links Involved in this Indoctrination Camp!

Damned Sure that Skateboarding Through These Hallowed Halls is NOT Permitted.
Love the In Your Face Divesity Signalling.

Orchestrated by the NWO Usual Suspects...
"And Talk it Up Like Yeah..." 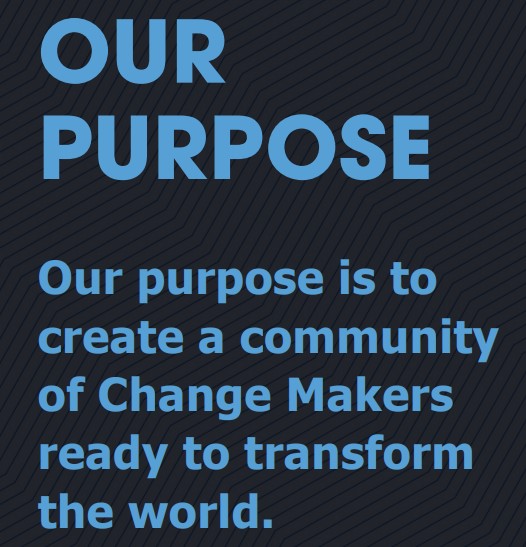 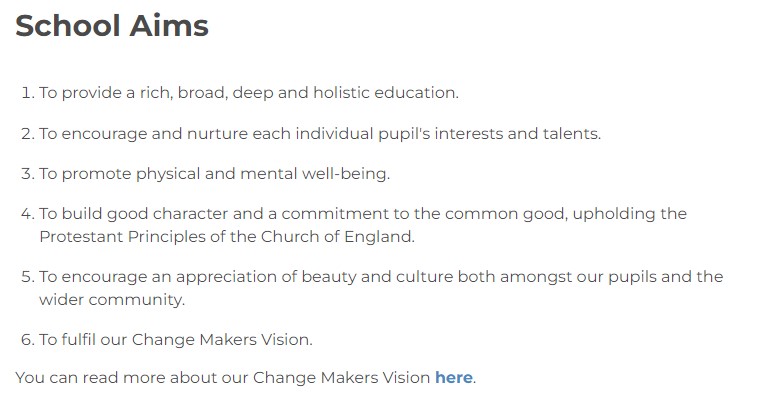 fergie like Silverstein and 2000 other jews, except for a few unlucky ones who probably 'left their smartphones at home'.. Silverstein had a dentists appointment in the towers, he was known for keeping appointments.
Top

William "Bill" Cooper was killed on 5 November 2001 (less than 2 months after 9/11): for tax fraud and resisting arrest. An important fact is often overlooked in his death and that is that he had only one leg. I guess that shooting a police officer twice in the head while running would be twice more difficult than with both legs intact.

William Cooper on 28 June 2001 (2 ½ months before 9/11) announced on his radio show that some major event would happen soon and “Whatever is gonna happen that they are gonna blame on Osama Bin Laden, don’t you even believe it” (still online!).

Here is a transcript where William Cooper talks about what is (really) happening - broadcast live on 11 September 2001.

And I’m telling you right now, you don’t do it with a truck full of fertilizer and you don’t bring down huge buildings like the Trade Center towers by crashing planes into the upper floors. Something blew up on the main structural members at the bottoms of those buildings – both of them – that brought those buildings down, folks; everybody in Manhattan heard the explosions.

hollow towers, I like this one. less asbestosis for NYkers, though inhaling gyprock isnt good for you either.

no planes is for pussies, no towers rules over them all
Top
Post Reply
25 posts