3 Meteor Showers Or Holes in the Firmament?🤔

Topics connected to all aspects of the natural world and astronomy.
Post Reply
3 posts • Page 1 of 1

3 Meteor Showers Or Holes in the Firmament?🤔

I Used to be an Avid Sky Watcher...
It Has Always Been a Source of Wonder and Joy, Since I Was a Little Girl.

Now I Know Nothing Anymore and even Though I Look at the Stars every Night, (Chem Cover Permitting) my Innocence has left me and I am Sad for the Lie Being Perpetrated on us All.

I Long to be Free and to Know the Truth of this Place...
I Hope I Live to See it Revealed...

This below by the Bureau of Meteorology OZ

"Sky Forecast for this Week's Trio of Meteor Showers
The peak of three meteor showers will coincide with a new moon later this week, offering Australian sky-watchers a chance to catch a glimpse of meteors streaking across a dark sky.

But will the sky be clear enough to witness the spectacle from your place?

The Southern Delta Aquariids, Alpha Capricornids and Piscis Austrinids meteor showers are all currently underway, and will all reach a peak in activity between the 28th to 30th of July.

This year, the trio of meteor showers occurs at the same time as a new moon.


Unfortunately, parts of western, central and southern Australia will have some cloud to contend with over the coming nights thanks to the passage of a cold front. But the good news is that the meteor showers will be visible into early-August as well." 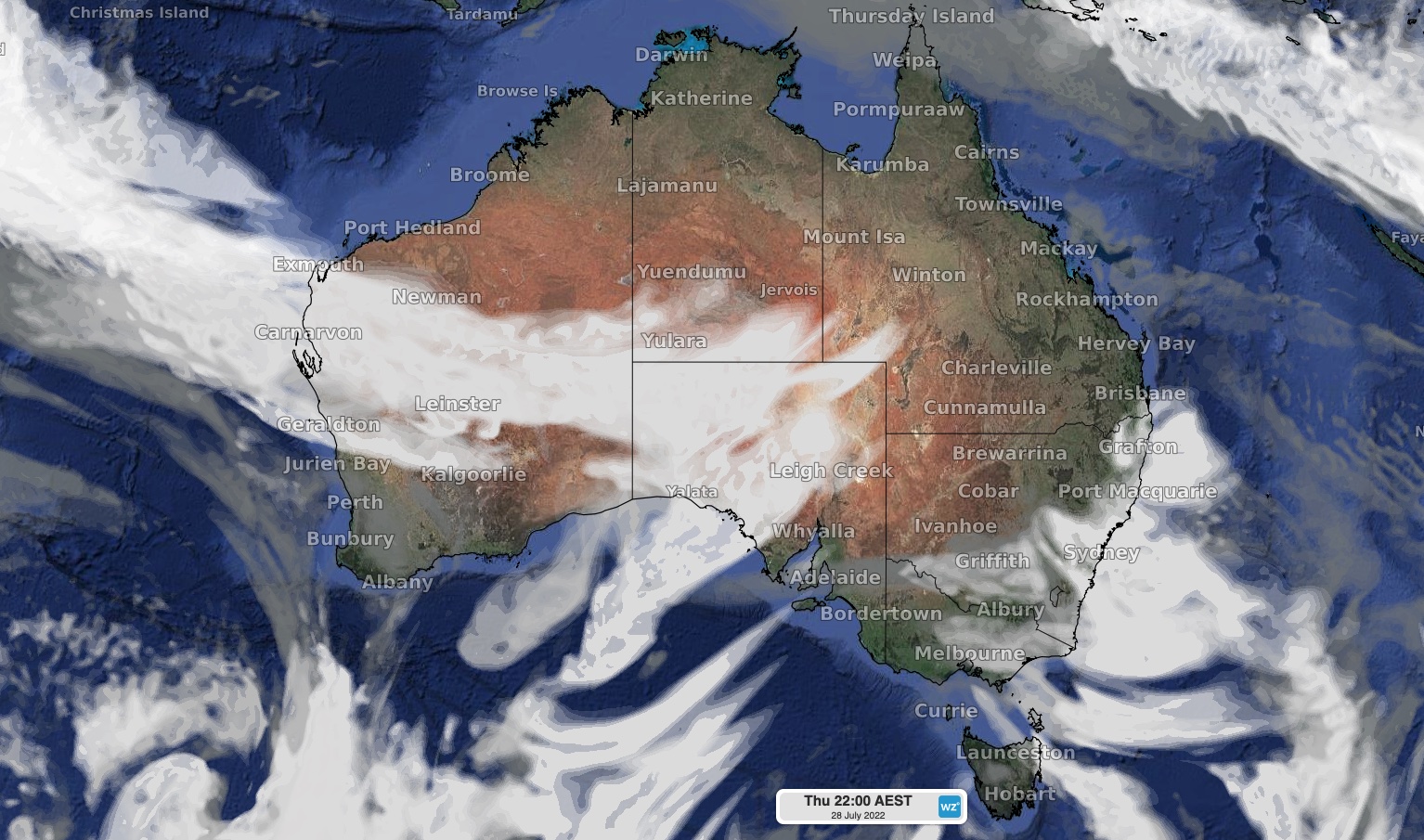 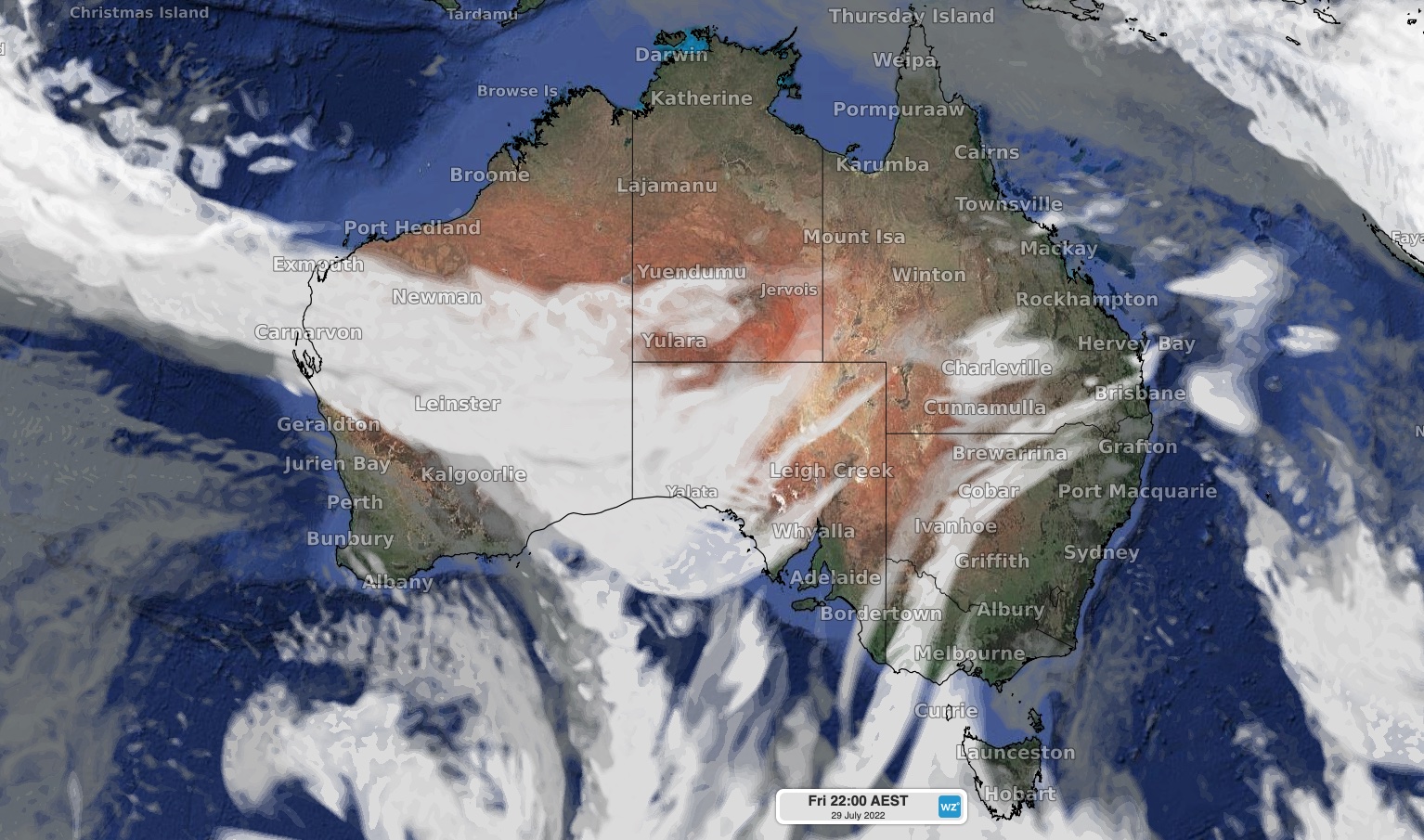 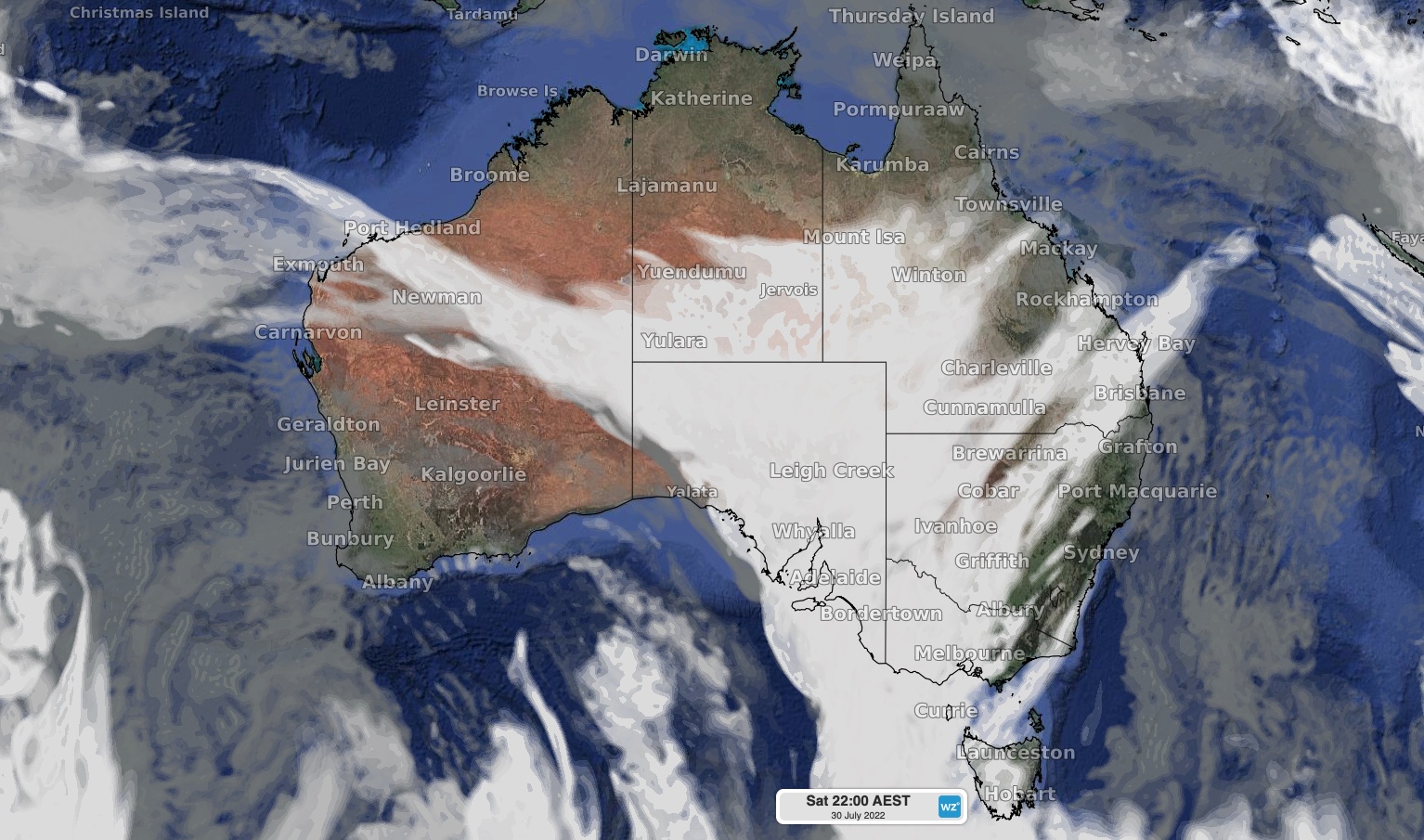 
Images: Forecast cloud cover at 10pm AEST on Thursday (top), Friday (middle) and Saturday (bottom) this week, according to the ECMWF model.

The darker grey shading represents low-level clouds, while lighter grey represents higher cloud tops.
We Are More Than We Realise...

Re: 3 Meteor Showers Or Holes in the Firmament?🤔

Looksie, I found something that I had missed before... Not blaming anyone specific...

Anyways, I think it’s a good idea to start/continue paying attention to what goes on above us. I have a feeling that strangeness in the skies will increase.
And if nothing else, it’s good to keep an eye on the clouds being manufactured and learn if it’s a swell idea to stay inside...

I used to be a sky watcher too of sorts, and some years ago I spent many days and nights (mainly), photographing the wonders above us.
This was about 10-15 years ago...and from what I can recall there were no spraying then.
Nowadays it’s a different game. All kinds of weird things happening.
🕉
Top

Re: 3 Meteor Showers Or Holes in the Firmament?🤔

'I Have Lived Here Before the Age of Ice
And Of Course This is Why I am So Concerned
That I Come Back to Find That the Stars are Misplaced
And
The Smell of My World It Has Burned...'