Discussing topics relating to all aspects of the hidden history of humanity.
Post Reply
6 posts • Page 1 of 1

It absolutely blows my mind that no one has noticed that there are no Neolithic monuments or mounds below 90 meters in southern Britain. This obviously means that the shoreline was at this height when these things were built. This explains how they transported the blue stones to Stonehenge, because the quarry in Wales is at the same altitude. All the hill forts are in fact coastal forts. 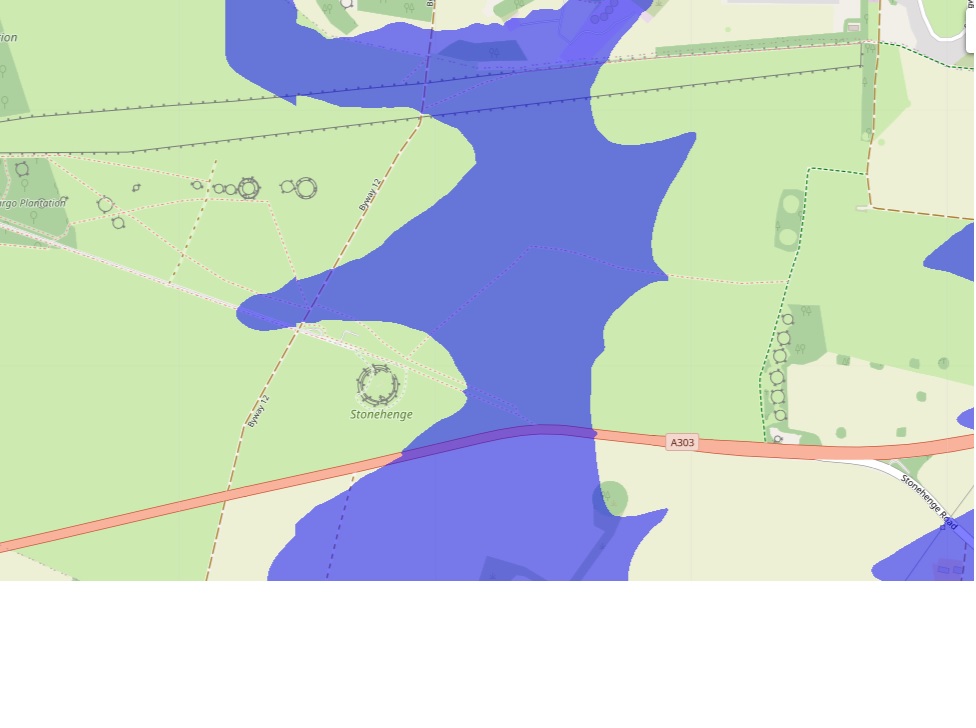 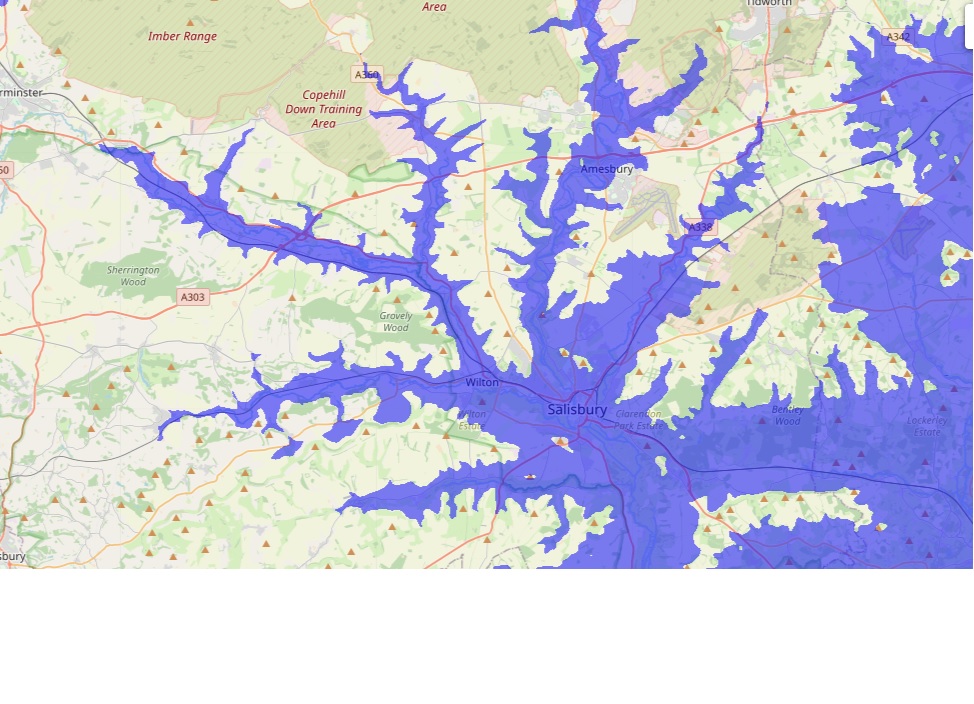 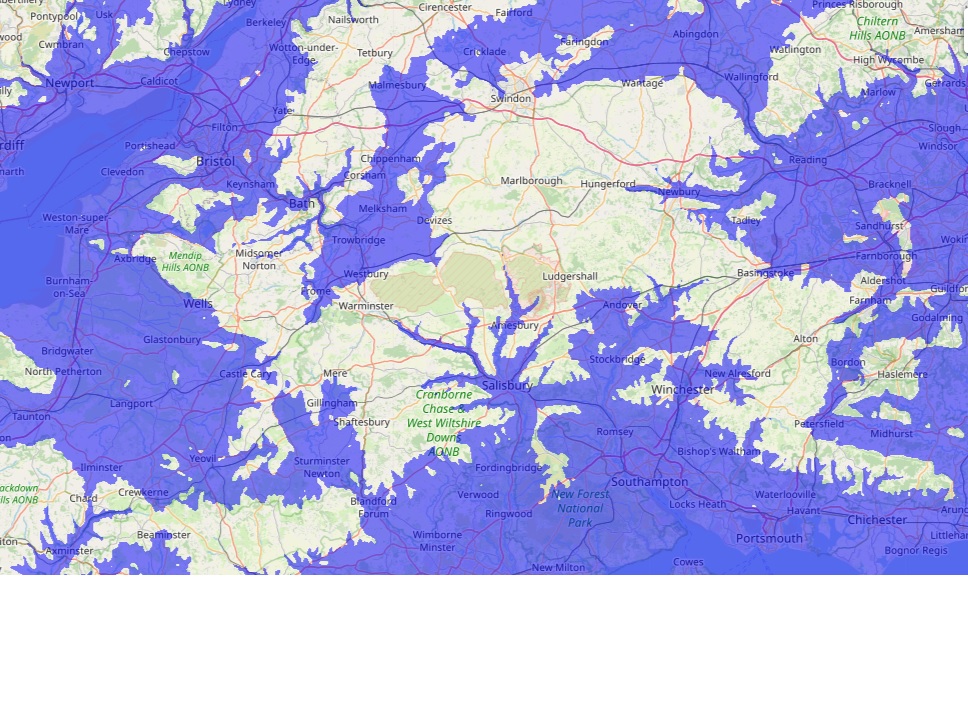 I was able to confirm the shoreline because Bing maps have included LIDAR data. The ley lines will probably make more sense if you overlay them on this map. It also makes it easy to find unknown Neolithic sites, I have found many. It seems this island was very densely populated. There are even irrigation canals that are not in Roman or modern style, they look very similar to the style of The White Horse of Huffington.

The small village of Fisherton de la mere which is between Salisbury and Warminster is by the sea with this sea level, as the name indicates. The village of Mere on the A303 north of Gillingham also has a very obvious port facility.

" This explains how they transported the blue stones to Stonehenge, because the quarry in Wales is at the same altitude. "
The whales transported them? why didn't I think of that. / just kidding.
excellent observation and research.

this might help. you make a polygon for the sea level in google earth.

Thank you for the tip but it does not seem to produce results that are accurate enough to create a map. Most of Britain has been mapped with LIDAR down to 1 meter resolution and this is not included in Google's map services. Bing does have it. I've downloaded QGIS and am learning the software.
Storymaps is a great website but cannot handle very many objects before crashing on me.

Here are some maps I created of Neolithic habitation in the Sahara. Since the shoreline is so obvious in the desert and even footpaths that are thousands of years old are still visible, it is very easy to locate old settlements. All the sandy areas were once covered with water. It is impossible for me to date any such finds beyond the building style that is clearly Neolithic, but the settlements at Dhar Tichitt are dated to 4000-9000 years old. 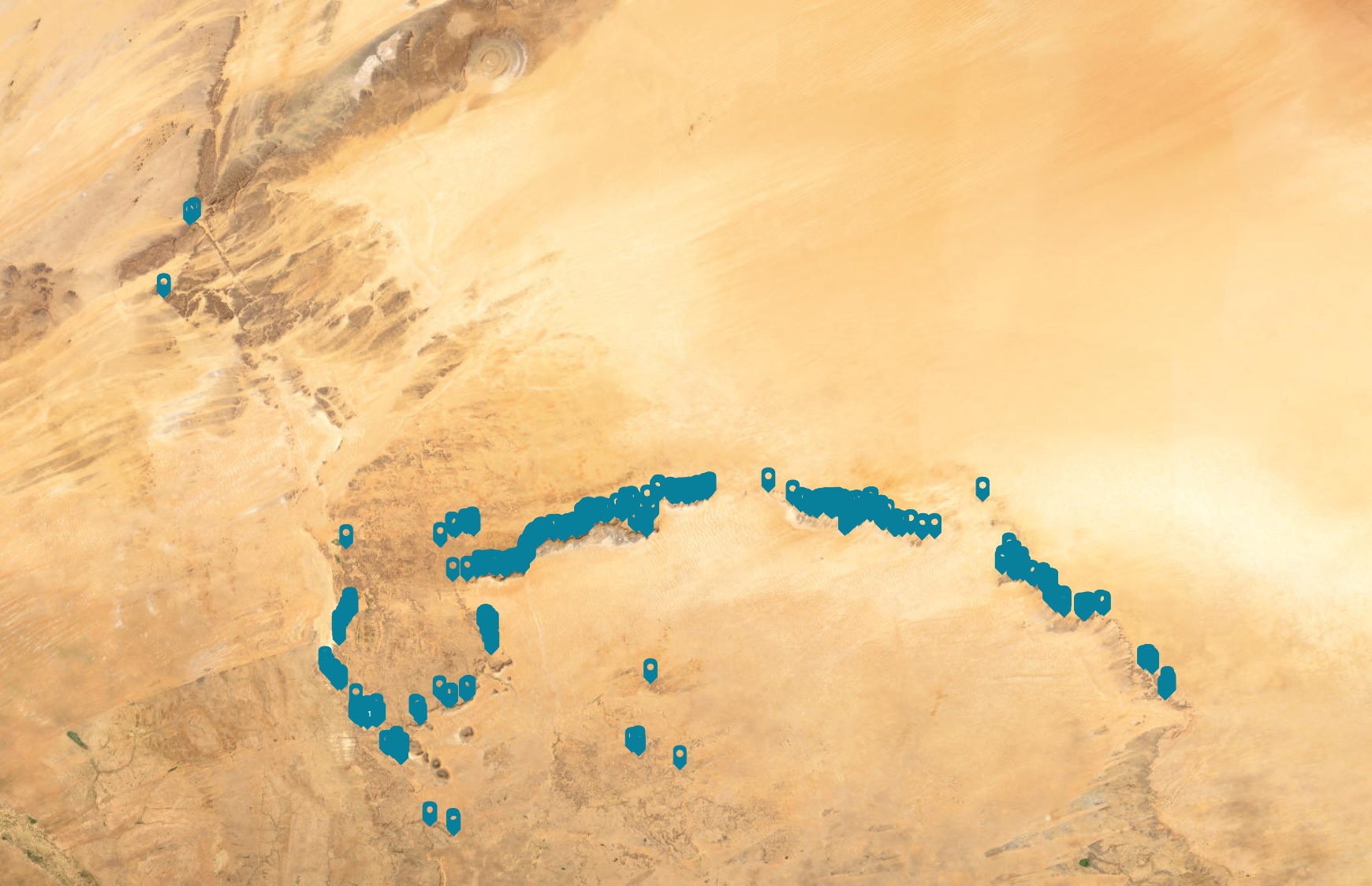 Here you can see the Neolithic style of settlement still in use. The dark ground is caused by animal manure. 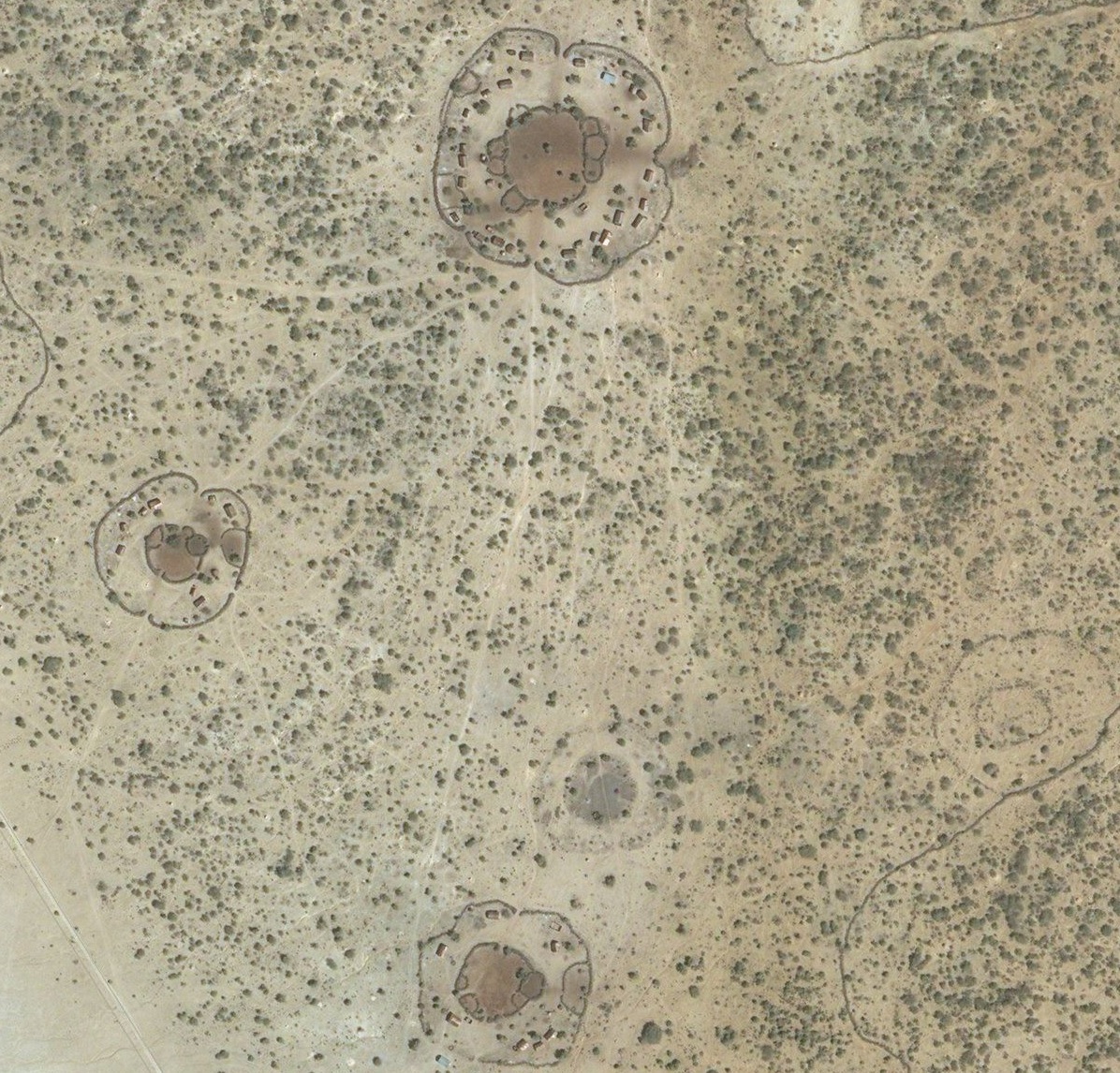 Same style from Dhar Tichitt. This is an entire village and the grave mounds can be can be seen along the shore. 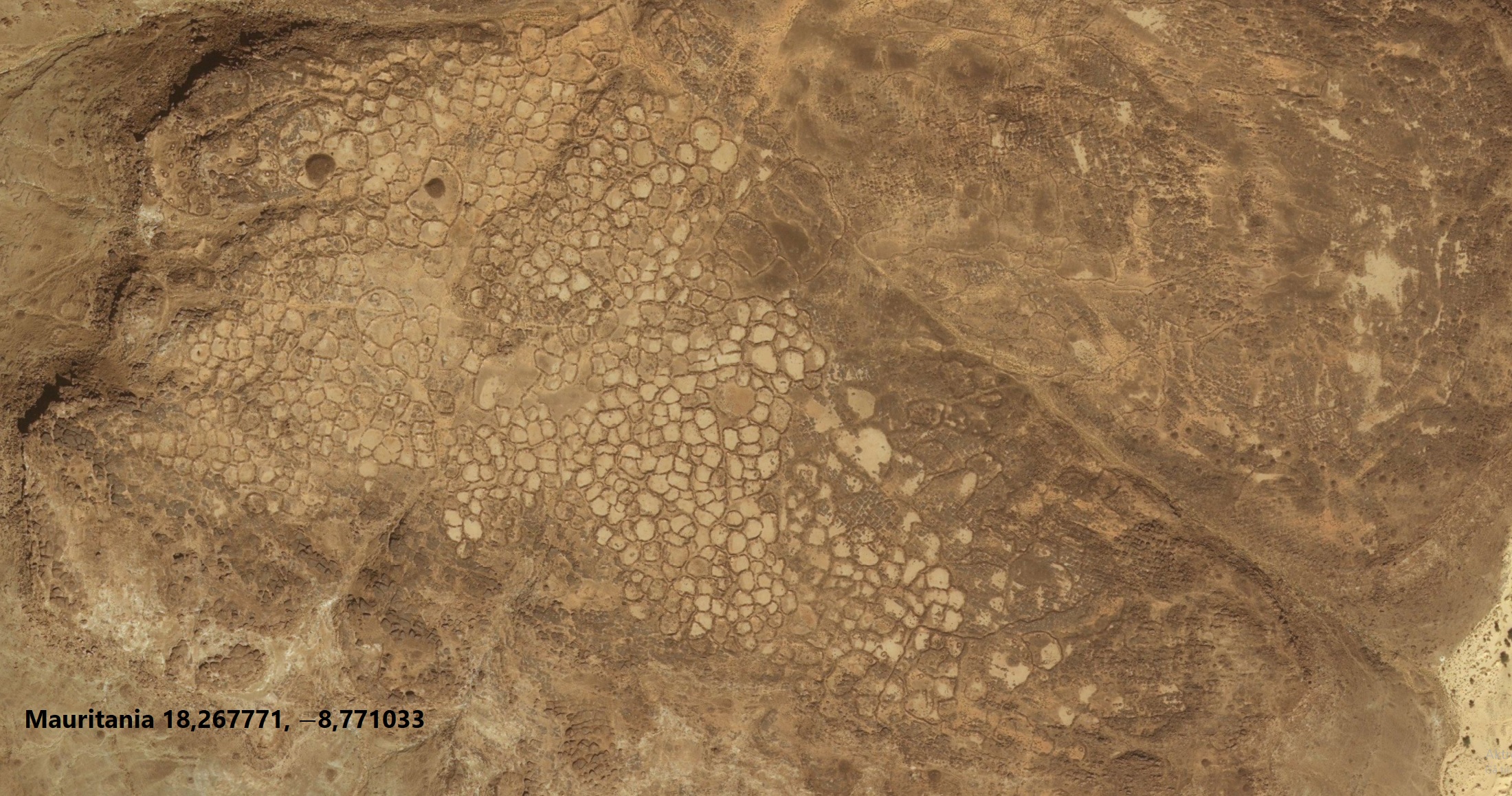 Fun effect of such searches. Lost Roman settlement of Bonium? Maybe a temple? Wonder if anyone has investigated those large stone pillars. 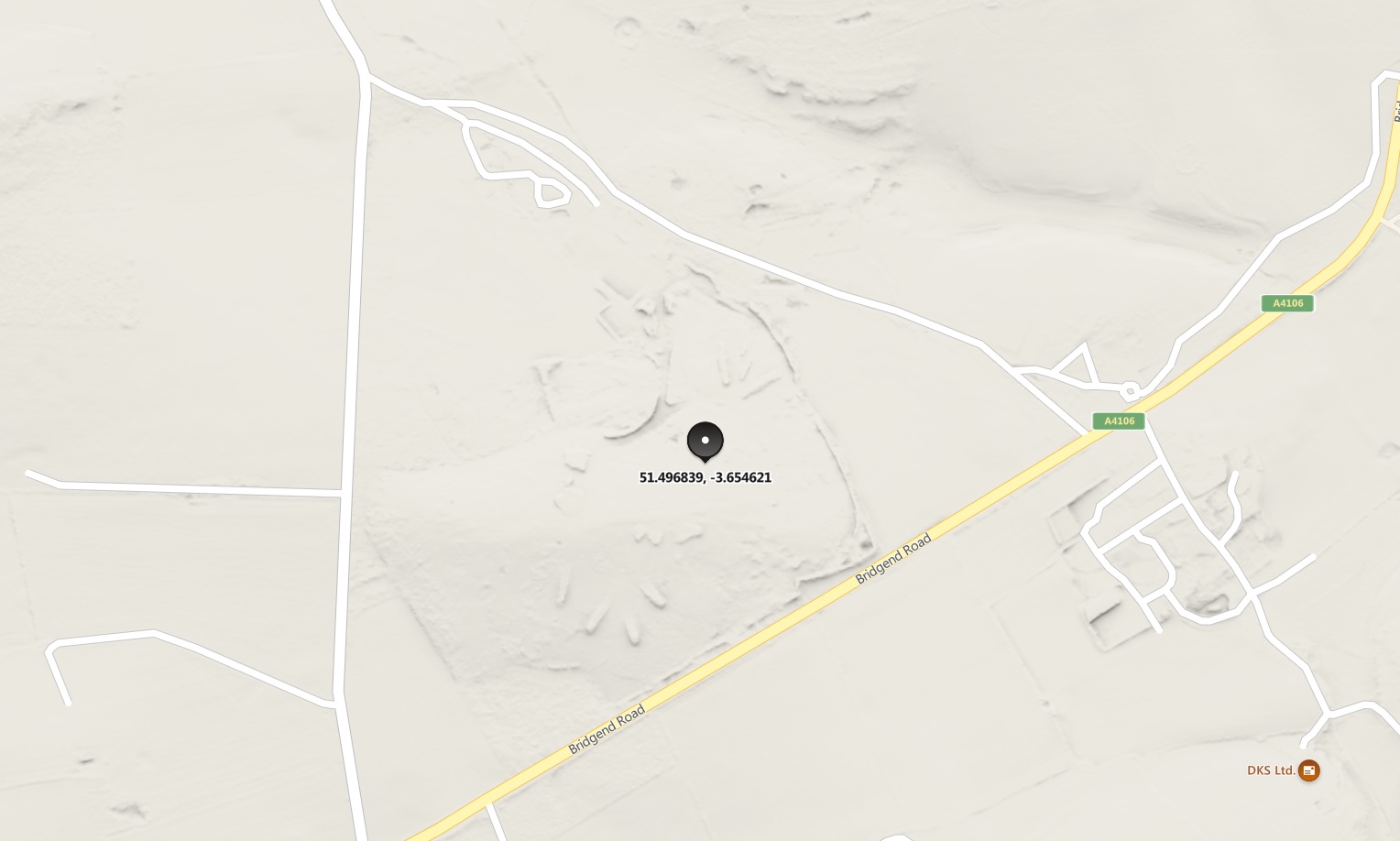 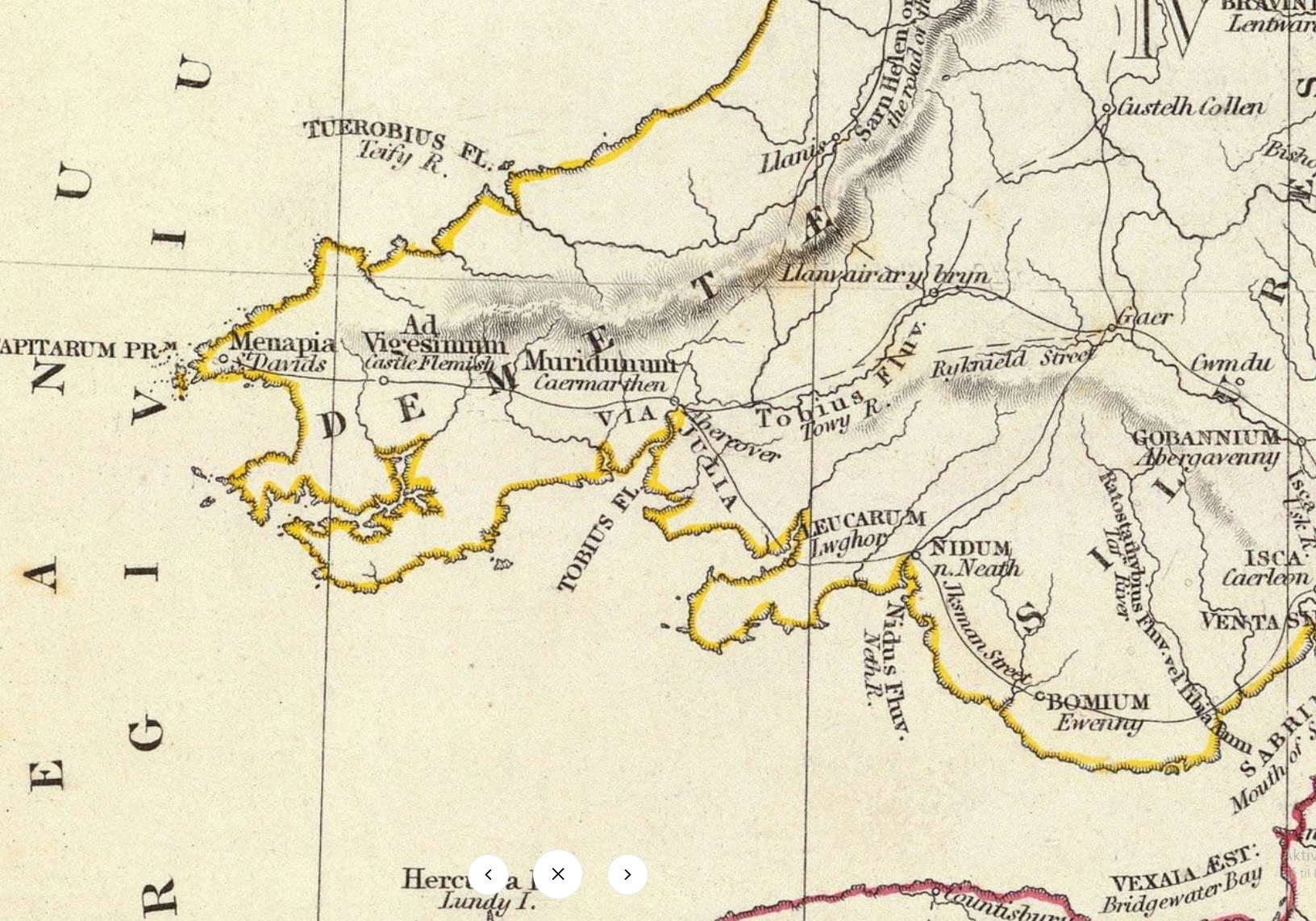