Regardless of Your Opinions of him...
Thought to give an Update for those Interested in Free Speech and Anarchy
He Was Arrested After Naming an Individual 13 Count Paedophile after being Warned Not to by Burwood Police and is Currently in Solitary Confinement in Silverwater, on No Bail Until Hearing on 30th of June.
There is a Request for All to Rally Outside Court on 30th.

Meanwhile Accused Paedo is Out Walking Around...👁👁👁 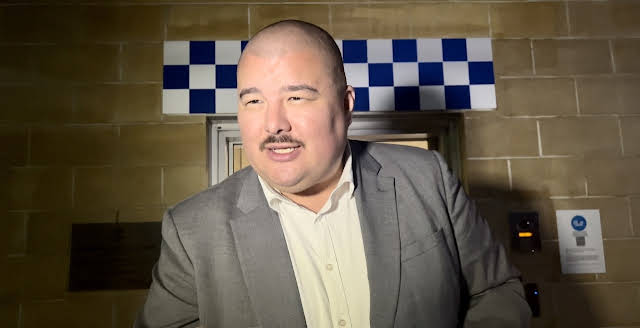 The Aussie Cossack has a serious matter listed for sentencing on 30 June 2022. His legal team and Queens Counsel Barrister are fighting to achieve the best possible outcome.

Aussie Cossack is currently remanded in custody in segregation and has been declared a national security interest.

A big THANK YOU to everyone for your ongoing support!
It means a great deal!
Lets get together to ensure he is released from custody! 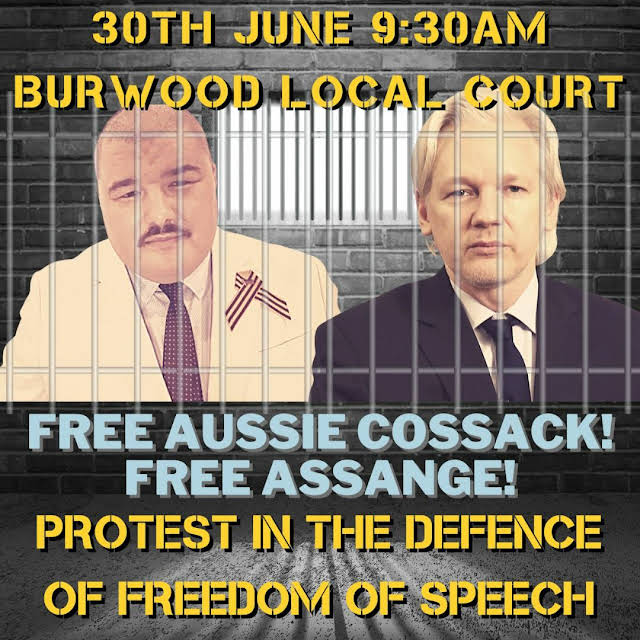 
1 month ago
Mrs Cossack's father has tragically just passed away from a sudden deadly brain clot after being triple juiced under mandates as a Sydney construction worker.
https://gofund.me/bbb34a62

He leaves behind a household of 6 women including Mrs Cossack's 43-year old mother and 11-year old sister Anna who is a Rhythmic gymnastics gold medallist who has been offered a scholarship from PLC Sydney in recognition of her sporting achievements.

Thank you to PLC Sydney and all of my subscribers for your support and prayers in light of the tragic passing of Aussie Cossack's father-in-law. 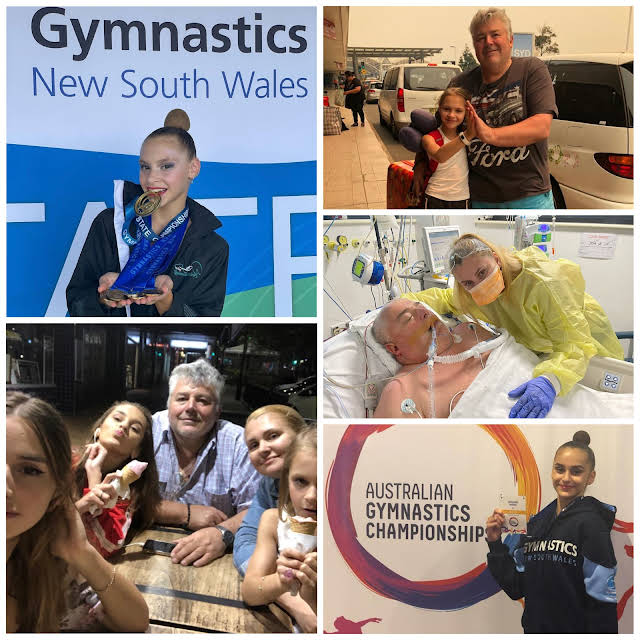 
Postcards Are Gratefully Appreciated Make Sure to Write MIN 603 977 on the Card OR it Gets thrown in a Bin...