Interview with an alien

This is the section to discuss and share info, research and links relating to any alternative beliefs and theories.
Post Reply
4 posts • Page 1 of 1

Interview with an alien

Interview with an alien...

https://www.bitchute.com/video/Sh0m2Y709XOK/
The true and rightful God-Emperor of the universe.
:)(:
Top

fake bc these being does not exists. Is all human like and is no more nor less then humans on a lower evolution or a higher and we all walk the same path... Alien, UFO's, New Age,... is all a distraction and to get us discussing each other but in the mean time in the REAL world we all are f*cked at the same time IF we do not start to come together in REALITY
Top

Can anyone say Ray Santilli Alien Autopsy film? Ufology is the icon of fake, forgery and fraud...It's adherents are always screaming disclosure, government lies etc...I am sure the government lies and it's doubtful disclosure will ever be a reality....I have always found it odd that Ufology needs the government to prove their case...That in itself would make me damn nervous.
Top

Like I see it, it is just a distraction bc they have new airplanes for while now but they want nobody to now what they have exactly and so the spray everywhere sand in out eyes but also for the other country's so no one now what the other have and if they want to get their card out of a fake alien invasion, then it needs to be this way. That is all and the rest...


The UFO can be made like a drone like in the picture with even more better capabilities and this all with a new propulsion system. Maybe they can scale it up to a real plane and for the material..who knows what they are keeping behind.


This they all have: 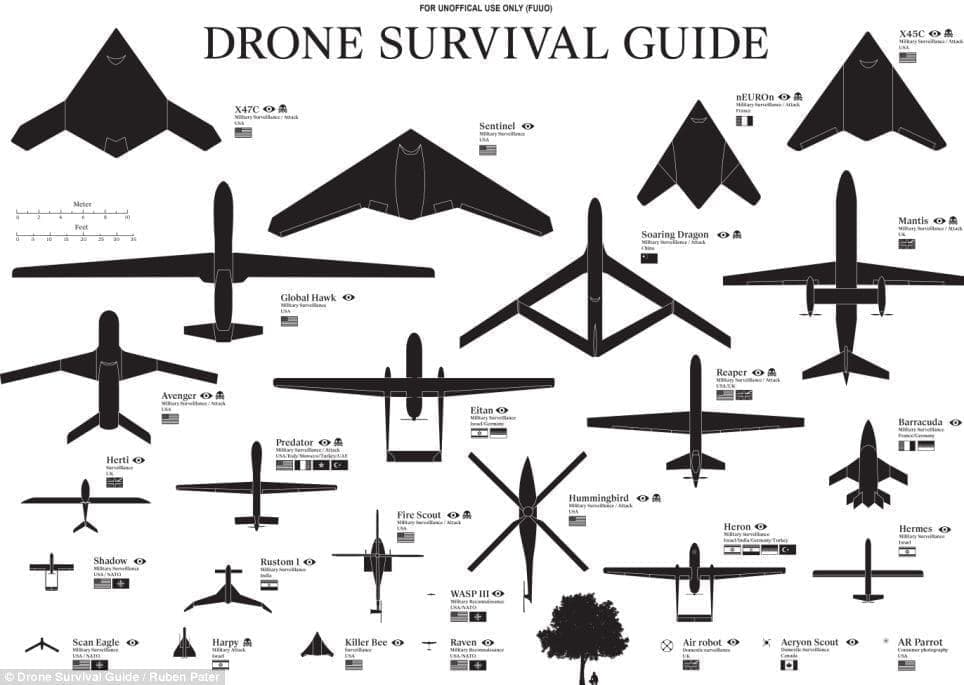 In 1994, Bowart added several more chapters to the original book, which had focused primarily on the use of hypnosis and drugs (especially LSD variants) to create mind-controlled assassins. This additional material, which effectively doubled the book's size to almost 700 pages, explores even stranger aspects of mind control, such as the use of "paranormal" memes like "alien abduction" and "missing time." After writing the researcher's edition, Bowart retreated from the scene, having supposedly been threatened by Men in Black with "termination with extreme prejudice."

And who knows also here what they can do more with mind control. Are a lot of evidence of people that had done silly things and even murder while they thought they where doing something totally different and the time and children are so easy to mind control.