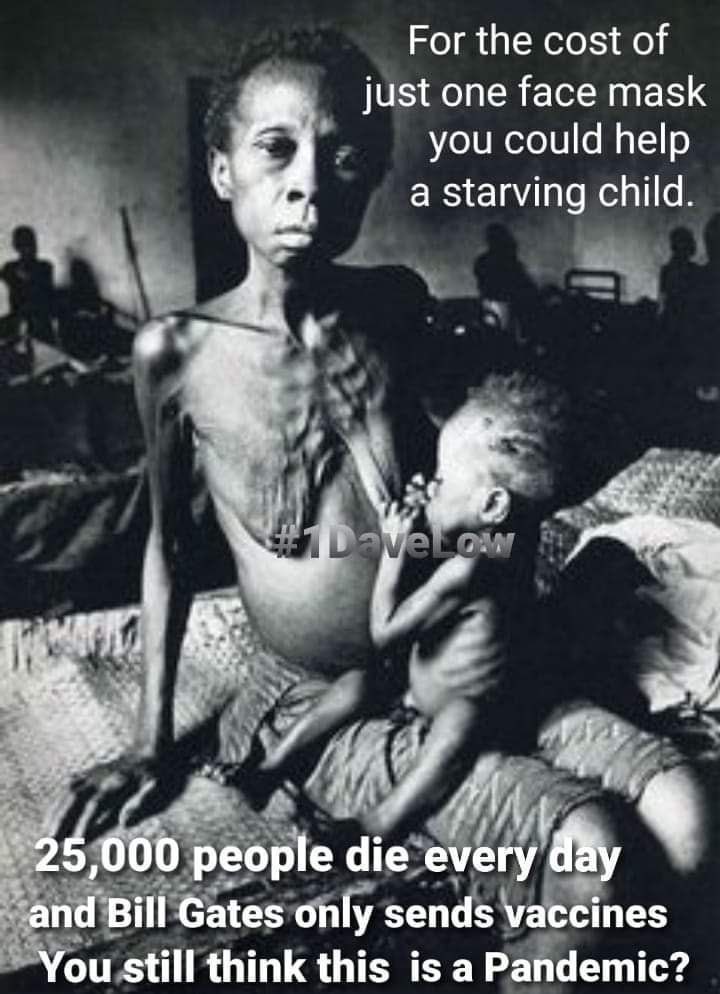 On CTV's Question Period with Evan Solomon, Heritage Minister Steven Guilbeault admitted that users with large followings would be subject to federal regulations under the controversial Bill C-10 internet regulation law being proposed in Canada.

On CTV's Question Period with Evan Solomon, Heritage Minister Steven Guilbeault admitted that users with large followings would be subject to federal regulations under the controversial Bill C-10 internet regulation law being proposed in Canada.


Guilbeault insisted that the bill would not affect individuals, yet said that accounts with "millions of viewers" that are "generating a lot of money on social media" would be counted as broadcasters under the bill and could be subject to regulation, but did not specify a threshold number despite repeated questioning.

Solomon slammed Guilbeault for the loose language behind the bill, stating that despite the bill's writing that excludes individuals, it could still open the window to regulating user-generated content and overregulation.

"I've read that section, that excludes individuals, but it specifically does not exclude content and so it still leaves the door open. There was another exemption in there, 4.2, that seemed to satisfy everyone. Your government took it out. This is a hugely contentious issue," said Solomon.

The bill, according to Guilbeault, would push platforms like YouTube and Spotify to push Canadian artists and creators to users within Canada.

"When you and I go on YouTube, we can decide to watch whatever we want, and YouTube makes a lot of suggestions… So all that we're asking these companies to do is, is to make it easily more accessible for Canadians to discover our Canadian artists, our Indigenous artists or Francophone artists," said Guilbeault, adding that users would still be able to watch what they want to watch.

Israel May Lockdwon Everything AGAIN / Hugo Talks Some More #lockdown

ARTUR PAWLOWSKI GETS ASSAULTED AND ARRESTED BY CALGARY POLICE CAMERA 2

STUPID IDEAS: Why The Great Reset Will Fail

Read the comments in the Zerohedge article below. WEF Polygon comes up a lot..