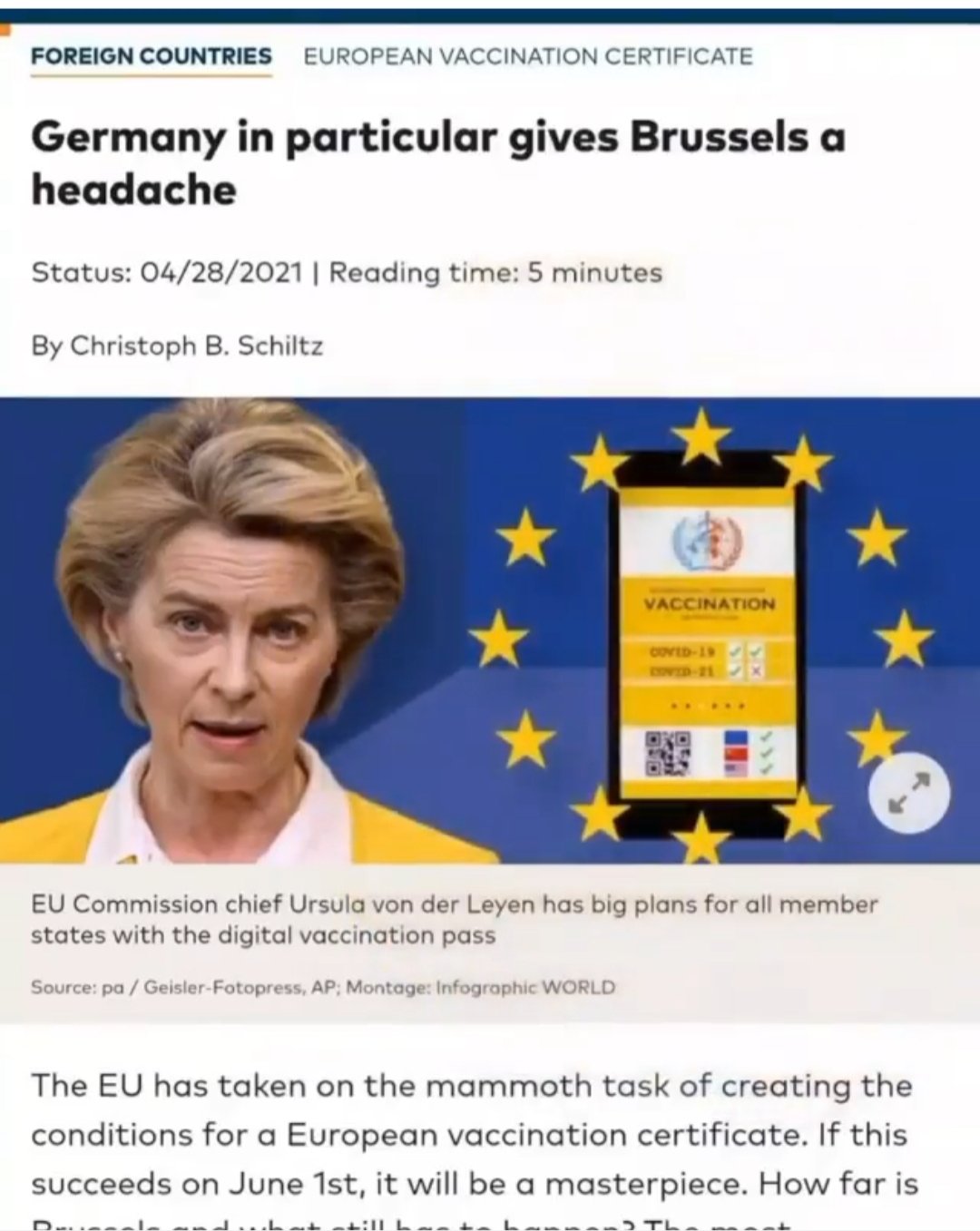 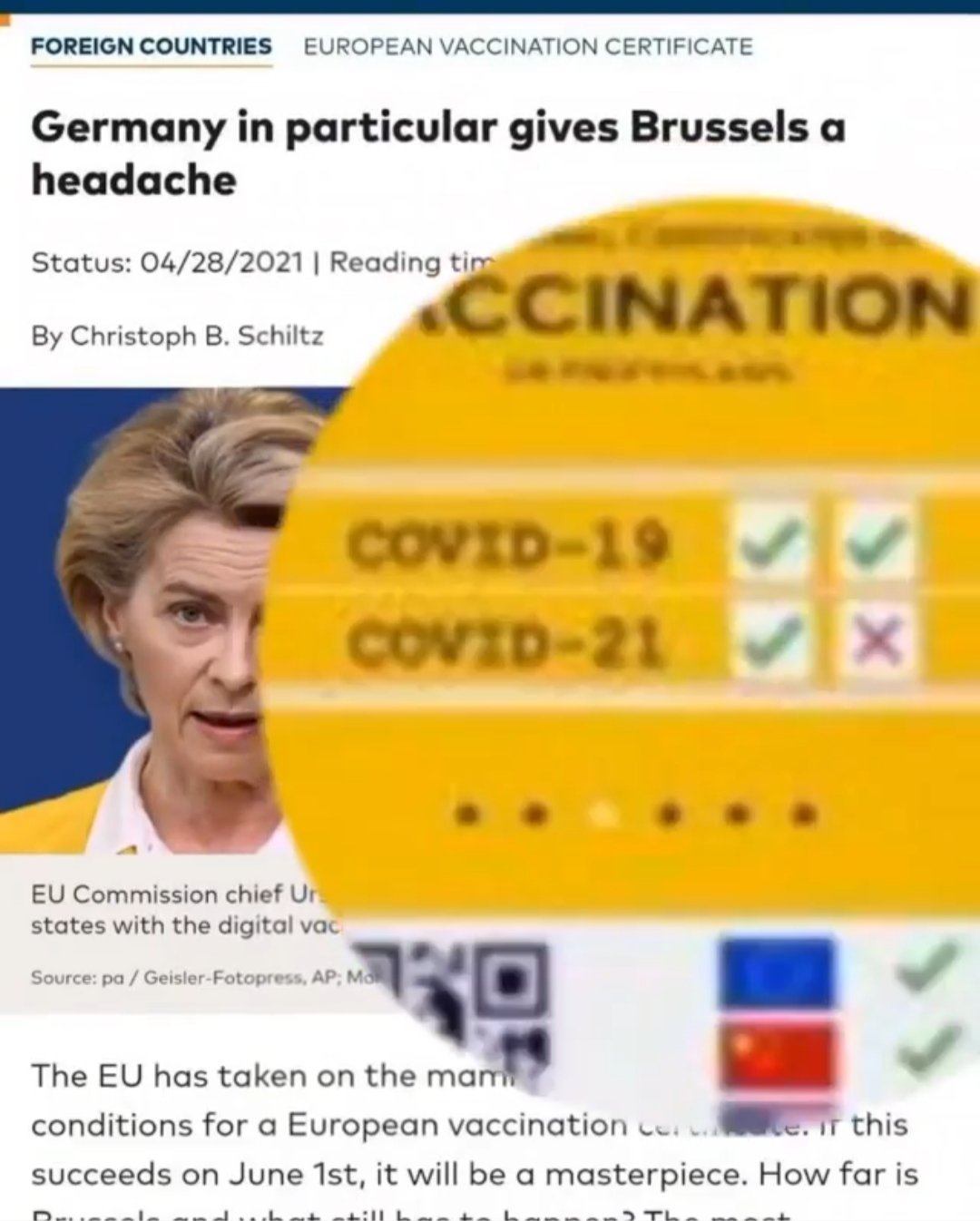 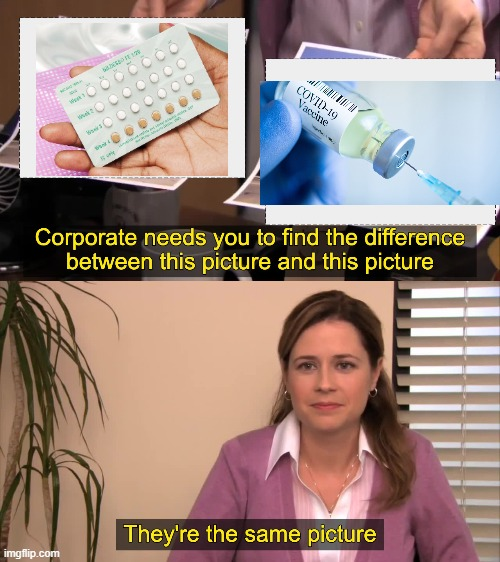 
Everyone's Future and sooner than you all think...


Can download it here for viral whatsapp, telegram etc. uploading/sharing: 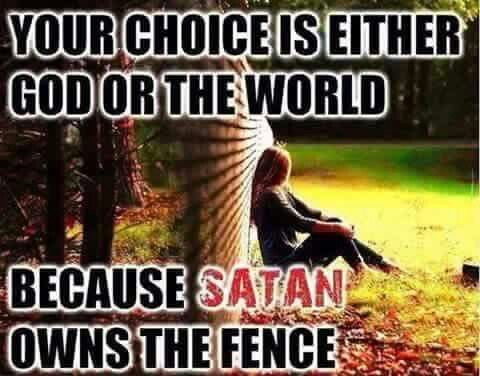 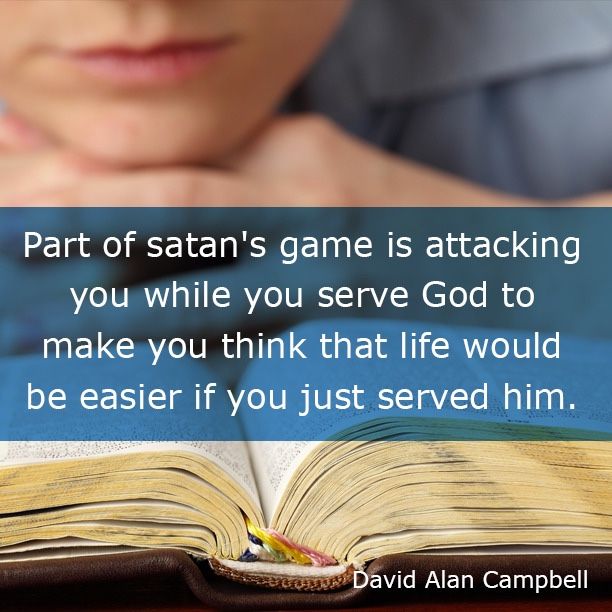 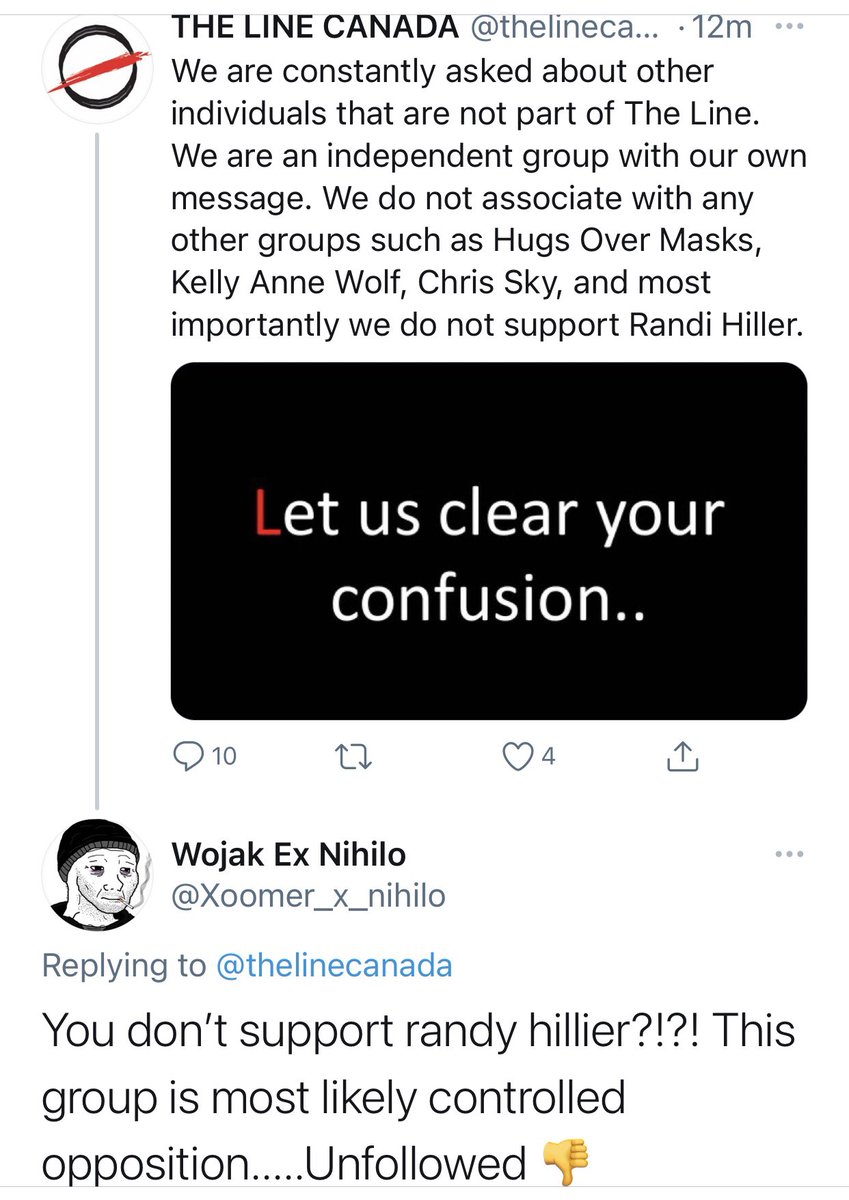 Don't Trust The Line for the Globalist control and support them...

But you can trust Johnny C...

When University of Western Ontario professor Donald Welsh compared Ontario’s COVID strategies to the Holocaust, he was roundly condemned by the Ford government’s spokesperson Ivana Yelich: “These inflammatory comments are totally unacceptable. Nothing should ever be compared to the Holocaust.”

And with that, she proved the professor’s case. Indeed, it is a failure to compare today’s events in Ontario with those of the Holocaust (and other similar historical parallels) that should be considered both an intellectual and moral crime. To suggest that ‘nothing’ should ever be compared to the Holocaust is a call to ignore the lessons of history – and to promote totalitarianism and tyranny – two singular realities that have emerged from Doug Ford’s Progressive Conservative Party in Ontario.

Yelich’s statement is also an extraordinary insult to those who suffered under the evil fascist philosophies of the Holocaust – historical versions of the very philosophy and policy of today’s Ford’s government. But most importantly, it was a veiled attempt to prevent looking in the mirror, and to prevent the public from seeing the Ford government in its true philosophical light – fascist.

“For 14 months, we have all been part of a highly dangerous experiment. It was foisted upon us, without consent, by a radical group of public health fundamentalists. These extremists have terrorized civil society and attempted to shut down and destroy free thought,” tweeted Professor Welsh in a perfect and accurate description of a fascist state.

Bravo Professor Welsh! Those who have accused you of expressing ‘offensive’ statements are themselves the ones who are offensive.

We encourage everyone to follow the example of Professor Welsh because he got it Just Right and had the courage to say so.

HOW EVIL CAUGHT THE WORLD - EUGENICS IS BACK