Forget despair. I'm not talking about that. Everyone understands that despair is worse than useless. What I'm talking about is a refusal to hope, which is entirely different. And the problem with a refusal to hope is this: you will not be in a position to act or take advantage of the situation in the event that things happen to break your way.

I've played soccer for a long time. Although it's been literal decades since I was a goal-a-game striker, I still score more often than I'm usually expected to, both in practice and in games, mostly due to my decades of experience in front of goal. And what primarily distinguishes the sort of scorer known as a fox-in-the-box is a form of anticipation.

The less experienced striker will always focus on the defender's actions. And when he's at a proximity disadvantage, he assumes that the defender, or the keeper, is going to succeed whatever it is that he intends to do. So, the striker slows down if he sees he can't get there in time to contest the ball, or if he's more aggressive, he moves toward where he expects the defender to move the ball or to block off a passing lane.

You can often identify a dangerous scorer when a striker looks as if he's lazy, or perhaps even a little bit retarded. As the defender clears the ball, he runs right past, looking almost as if he doesn't know what just happened. When the goalie leaps in the air to grab a high ball, he doesn't jump, or even try to get in the goalie's way. When his teammate shoots on goal, he doesn't run toward the action, but diagonally, away from the action and outside the posts.

About seven years ago, I scored the goal that won the league championship for my team when a midfielder fired a fast diagonal pass on the ground toward the right corner of the 18-yard box. There wasn't much time left and the grass was wet, so instead of cutting left inside the last defender, which would have allowed me to have the first crack at the ball at the cost of a difficult first touch that would also bring me closer to the other defenders, I just ran toward where the ball would be if the defender didn't manage to block it and hoped that he would miss it, knowing that the wet grass was going to make the ball slide faster than normal. He slid to intercept it, as I knew he would, but he didn't quite manage to get a foot on the ball, (or on me, since I jumped as he slid to avoid getting taken out) which left me one-on-one with the goalie. The goalie was already coming out and moving to right, so I simply hit a low shot to the left with my first touch. Goal. Game. Championship.

The Roman Catholic concept of grace believes our justification comes from the grace of God, and the free gift of mercy that Jesus did for us on the cross.

We do need to cooperate with grace. We are each on a path to holiness. I need God's grace, because without, in my sinful nature, I fall into sin. Without repentance each time I sin, I lose grace just as King Solomon lost the kingdom because of his sin, as it says:

"So the Lord said to Solomon, “Since this is your attitude and you have not kept my covenant and my decrees, which I commanded you, I will most certainly tear the kingdom away from you and give it to one of your subordinates.”

(1 Kings 11:11) Christ died for me on the cross, but my salvation is not guaranteed without repentance and turning back to God.

The more I sin, the more I move away from Christ.

God gave us the gift of confession as a great act of mercy to return to grace when we recognize our sin.

I am extremely humbled by this gift.

57. IRAN WARSHIP GOES DOWN - ISRAELI TECH CONTINUES TO POUR INTO RUSSIA AND CHINA


THEIR COVID NARRATIVE IS FALLING APART 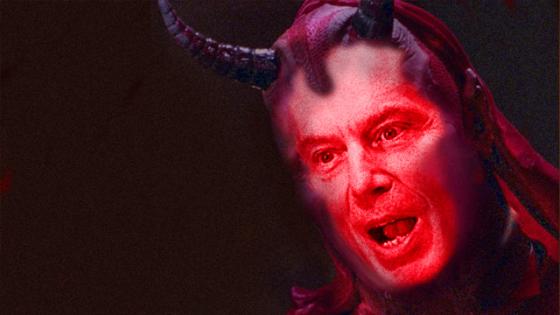 We've got a lockdown here in our southern mainland prison state of Victoria's Capital, Melbourne.

Thankfully I don't live there with the "brownshirts", oh sorry, I mean the police.

Besides, it's too cold to swim at a Melbourne beach right now.

So maybe they're lucky.

Nice to see you guys in Canadastan telling the authorities where to stick it.
How is being "non-binary" going to help us merge with the internet of things?
Top 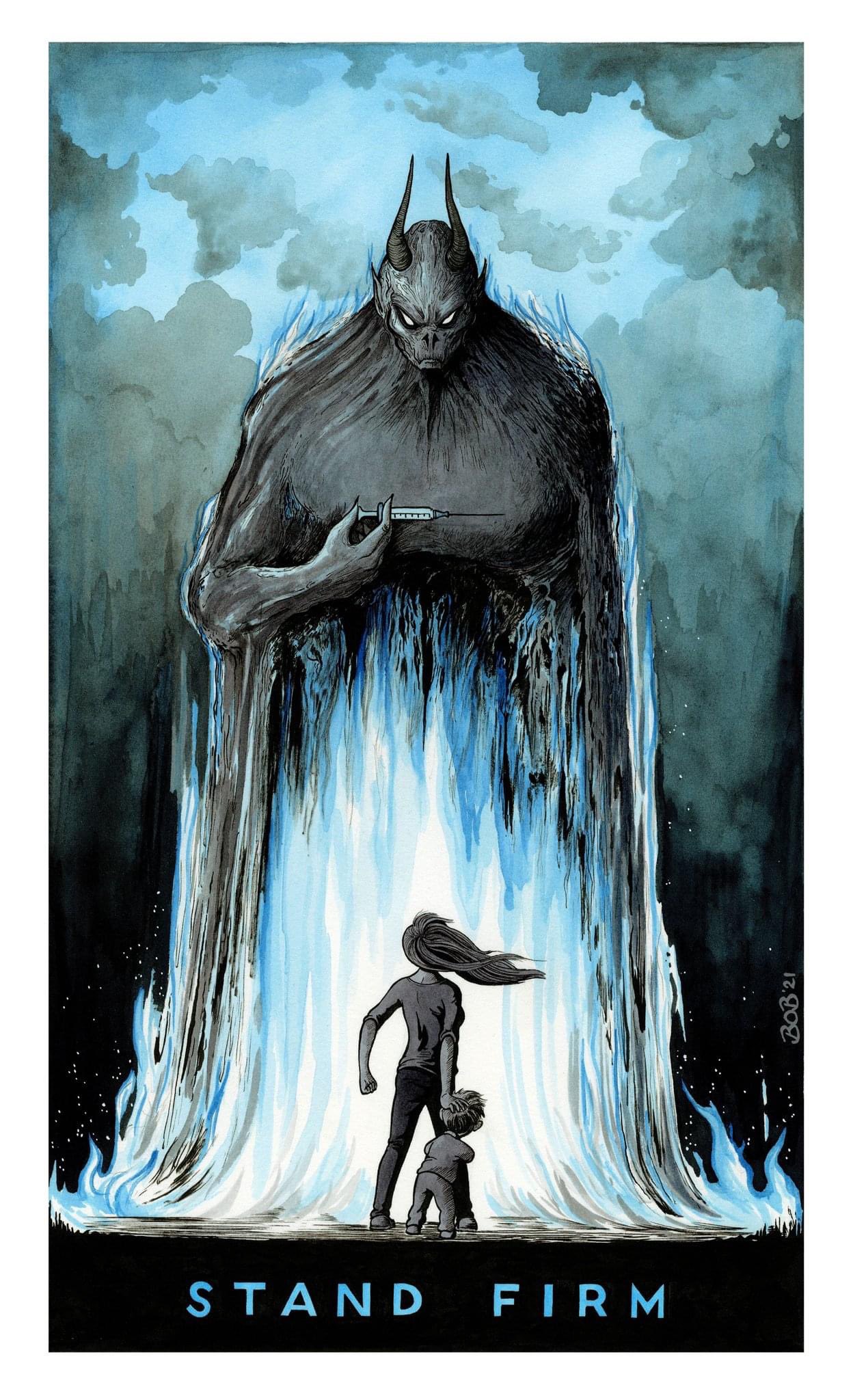 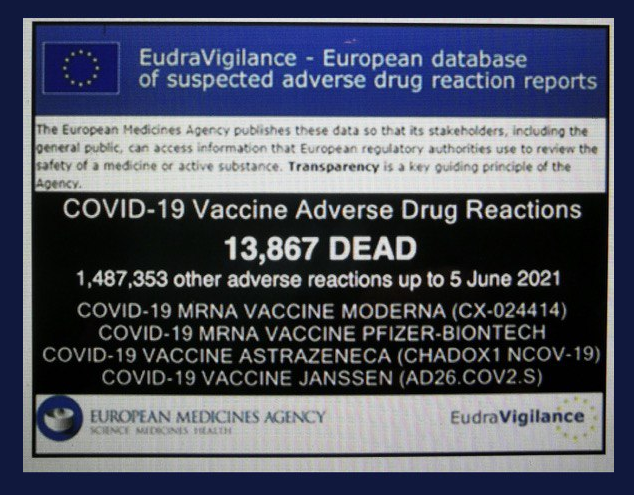