Did you listen to the whole song??? Irish singer-songwriter Van Morrison debuted a new song on Thursday titled “They Own the Media,” evoking an age-old antisemitic trope and outraging many fans and critics.

In the track, the 75-year-old rock and folk legend does not reveal who the pronoun refers to, but sings, “They control the narrative / they perpetuate the myth / Keep on telling you lies / telling you ignorance is bliss.” An official audio-only video for “They Own the Media” was posted on YouTube on Thursday, and had over 12,000 views by the following day.

The song is part of Morrison’s 28-song album “Latest Record Project: Vol. 1.” Other titles on the record include “Why Are You On Facebook,” “Big Lie,” “The Long Con” and “Where Have All the Rebels Gone?”

Throughout the coronavirus pandemic, the artist has shared conspiracy theories that target Jews, according to the Forward.

“Well the new Van Morrison album will certainly satisfy anyone who’s wondered what the Protocols would sound like with a sax accompaniment,” commented the British writer and presenter Matthew Sweet.

“It’s a terrible night for a moondance,” quipped a Pitchfork review of the new album. “On this risible and intermittently lovely 28-song collection, Van indulges in some of his most cherished paranoid theories and deepest-held grudges.”


The Mystery Of Judas 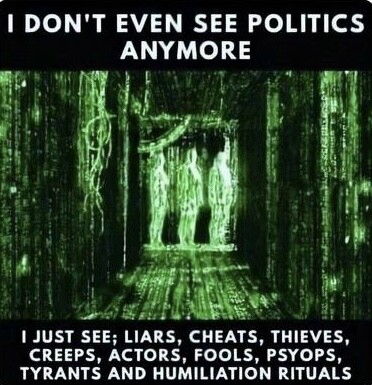 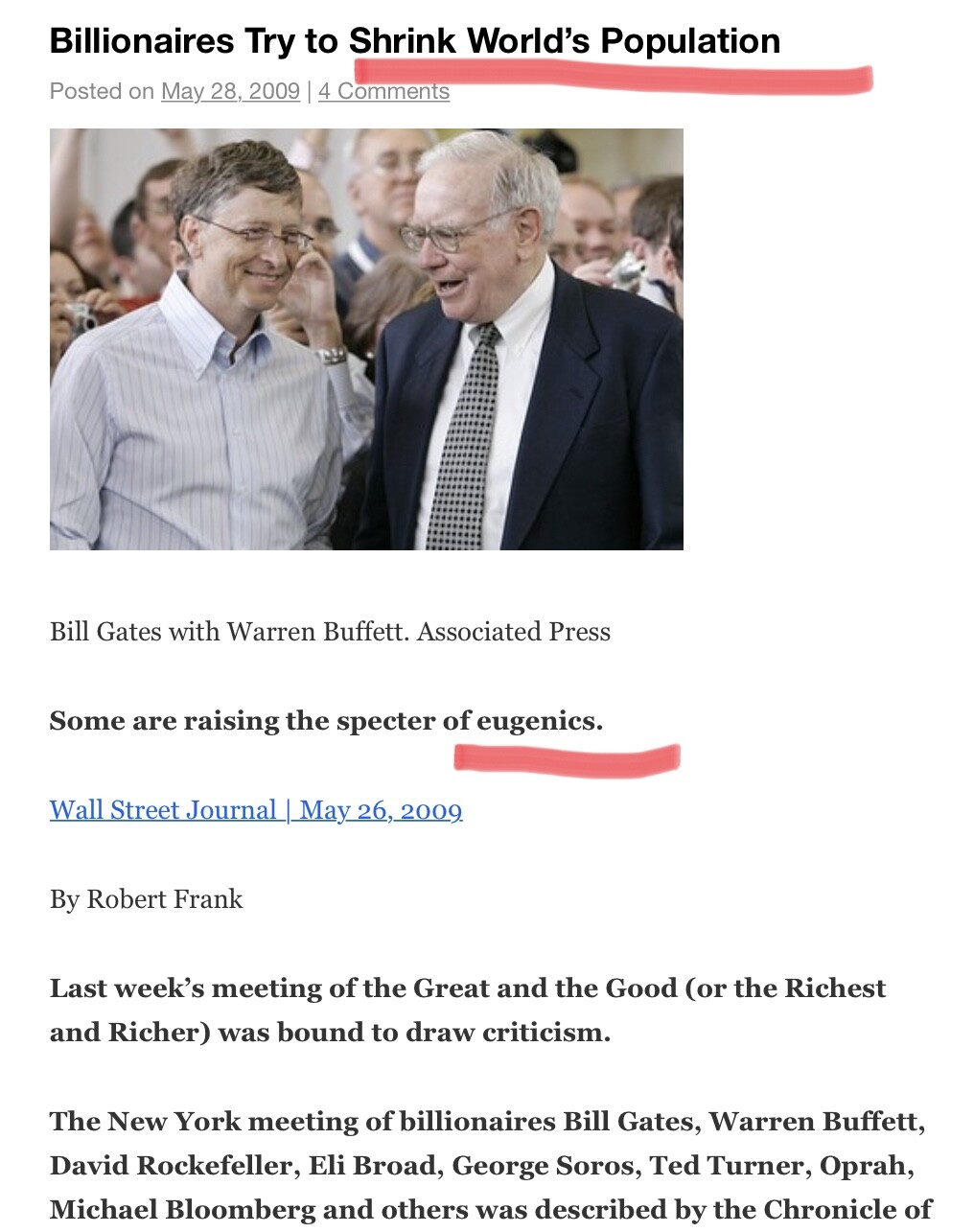 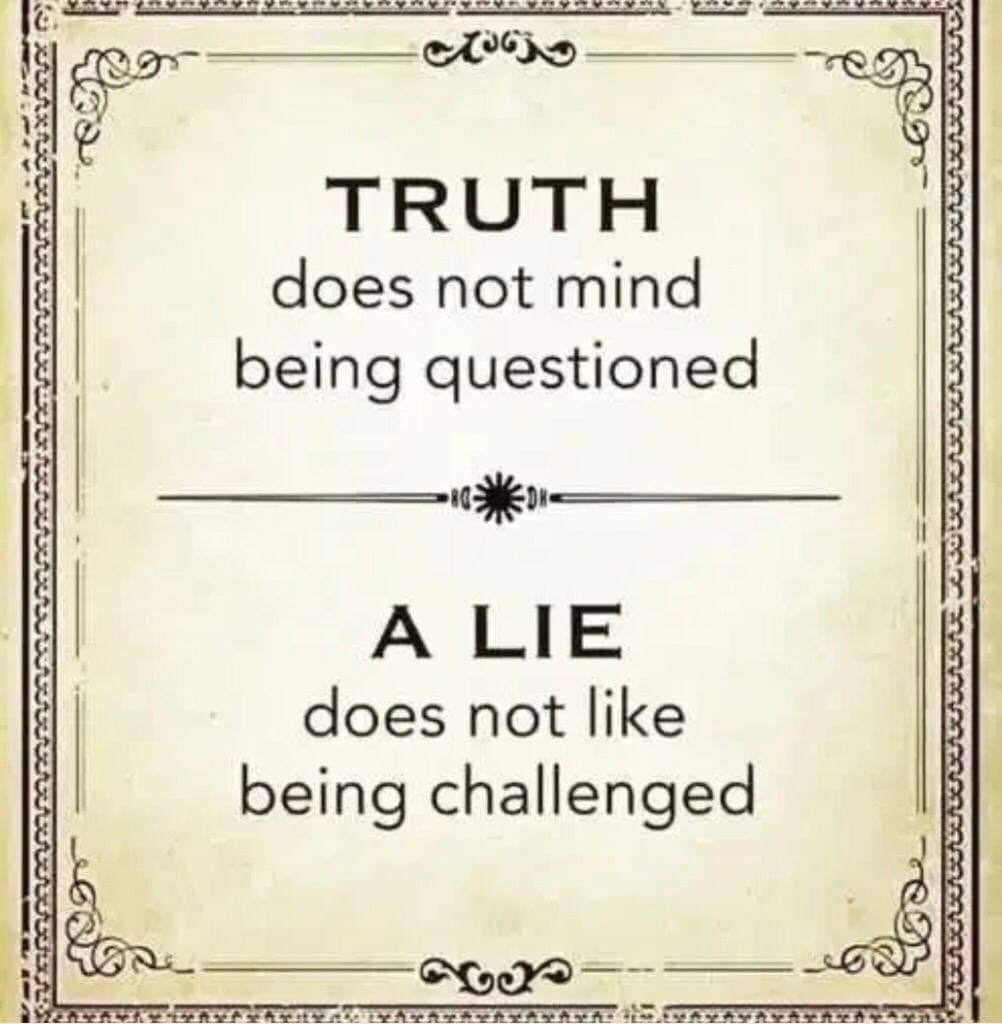 DEEPFAKES are a bit of a novelty right now, but get ready for major FALSE FLAGS using this technology.

Heck, if WE can create something like this in our own bedroom, just imagine what the corrupt Deep State 3-letter agencies are capable of!

THE SEQUEL TO THE FALL OF THE CABAL - PART 11 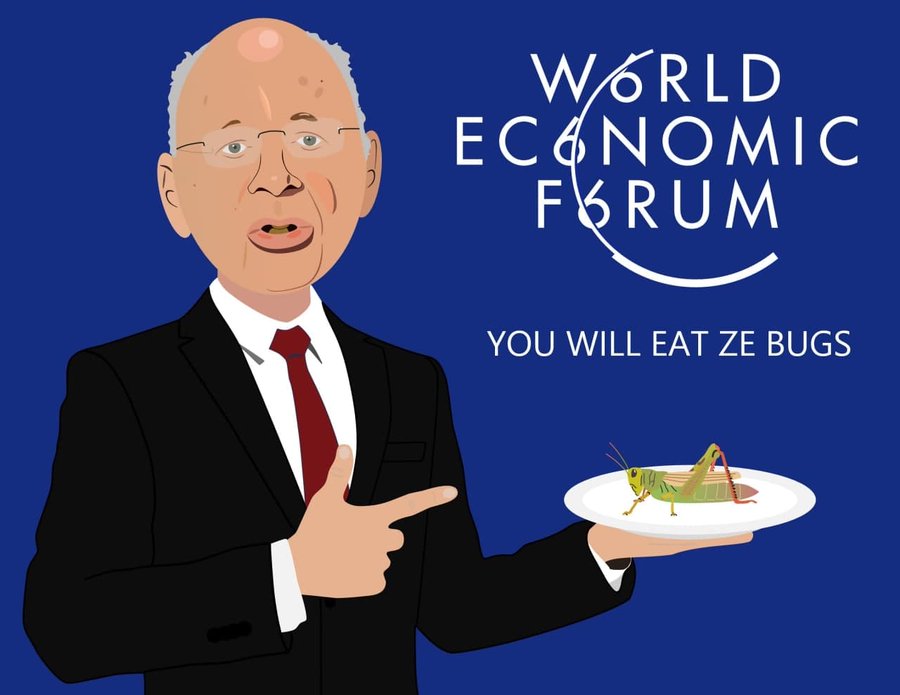 ISRAEL ADMITS RUSSIA DOING THE BTC/SUPPLY CHAIN HACKING? REALLY? HOW COULD THEY KNOW

Putin: Lenin Was Not a Statesman, He Was a Bolshevik Revolutionary Who Made Anti-Russian Mistake