One of his the last tweets...

Martin Kulldorff on Twitter: ""Scientists who are skeptical of chief White House medical adviser Anthony Fauci’s proclamations about the coronavirus pandemic don’t want to go public with their concerns ... He controls all the funding, so people are deathly afraid of him.” -@RandPaul https://t.co/SEAgeT9Ak1" / Twitter 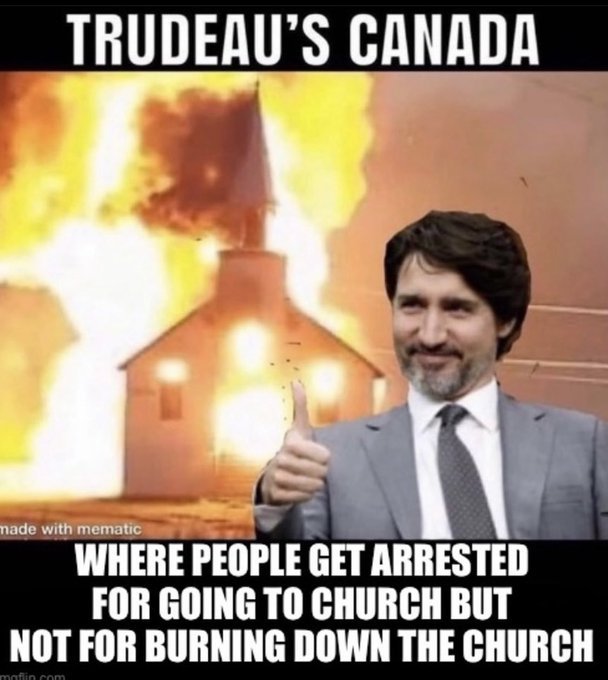 Kate on Twitter: "Why is the RCMP, the highest level of law enforcement in Canada, discussing #billc36 with fed-funded ‘anti-hate’ network, whose executive director is a pro-Antifa journalist, who prev. attempted to cancel Trudeau’s political opponent, @MaximeBernier, during the last election?!

Maxime Bernier on Twitter: "Leftists pretend they favour openness, tolerance and diversity. In reality they are power-hungry authoritarians whose aim is to silence you and control your life." / Twitter

Maxime Bernier on Twitter: "Rex Murphy: Trudeau is hosting two summits this week on combating anti-Semitism and Islamophobia. Meanwhile 48 churches have been vandalized or destroyed in recent weeks and he just doesn’t care. https://t.co/YZ9zoaHmtE" / Twitter

Chris Tomlinson on Twitter: "@joe_warmington Interesting the guy in the Jean jacket, a far left extremist activist named Miguel, is being portrayed as an anti-vaxxer." / Twitter


CRISIS PAVES THE PATH TO FREEDOM

Rules For Thee But Not For Me
Video

Rules For Thee But Not For Me / Hugo Talks Some More #lockdown (odysee.com)


Jacques Attali in the shadow of all the former Presidents - he himself says that he created Macron - speaks of the codes and unveils the satanic plan behind the Covid.
Should we change the genetic code to improve humans?
In this current crisis all the codes are called into question.
Man must become an artefact, an object, we are going to go towards the manufacture of artificial beings ... 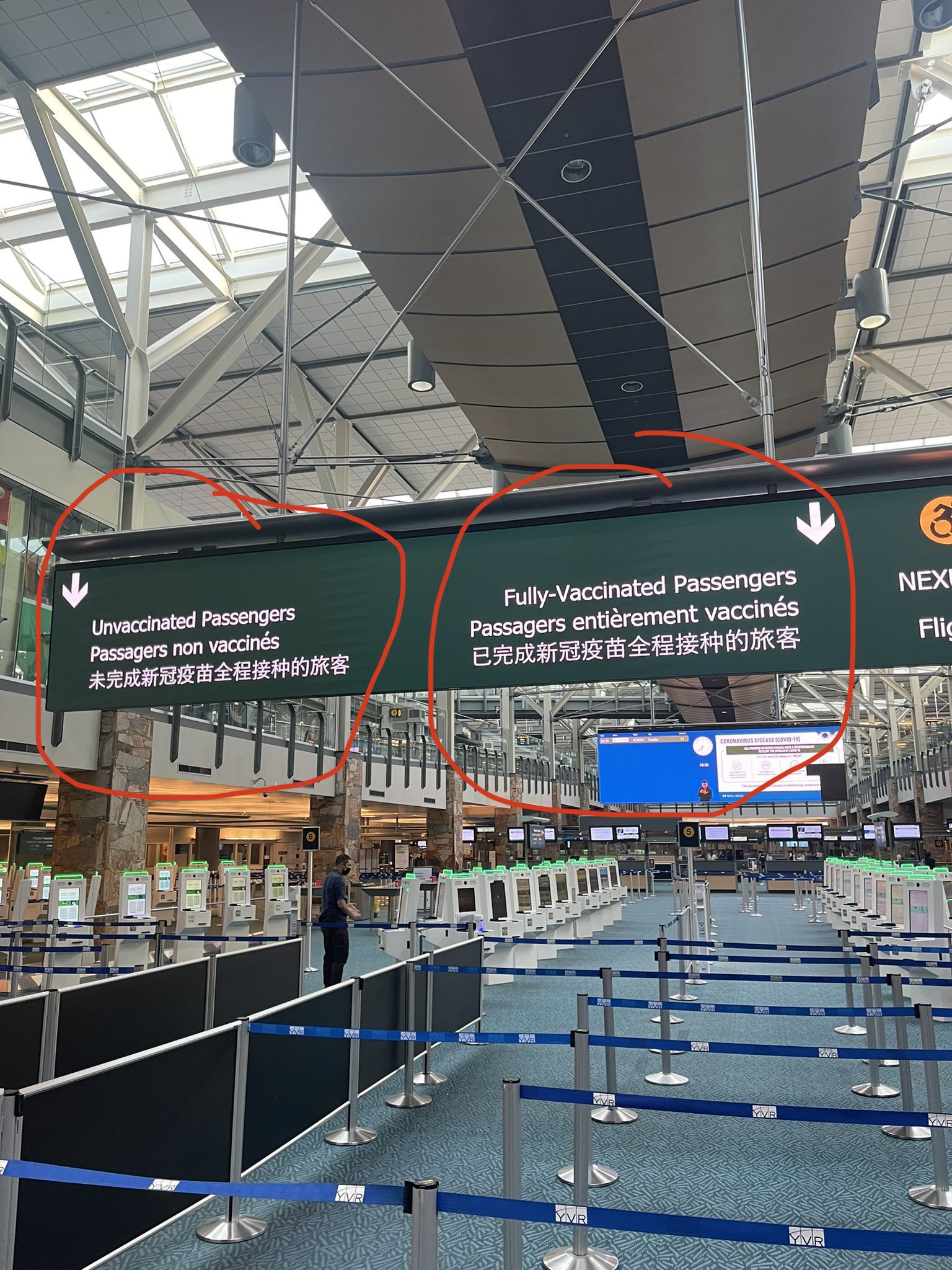 Test, links that are not working properly above...

No more emailing links from my work computer...

Good to know
I Love Corona

They all need to hang, the sooner the better...

New video up, my response to the the popes motu proprio.

Fearmongering from journalists, scientists, and politicians did more harm than the virus.

The United States suffered through two lethal waves of contagion in the past year and a half. The first was a viral pandemic that killed about one in 500 Americans—typically, a person over 75 suffering from other serious conditions. The second, and far more catastrophic, was a moral panic that swept the nation’s guiding institutions.
Instead of keeping calm and carrying on, the American elite flouted the norms of governance, journalism, academic freedom—and, worst of all, science.

They misled the public about the origins of the virus and the true risk that it posed. Ignoring their own carefully prepared plans for a pandemic, they claimed unprecedented powers to impose untested strategies, with terrible collateral damage. As evidence of their mistakes mounted, they stifled debate by vilifying dissenters, censoring criticism, and suppressing scientific research.

Read it all here