One More Time, for the images that did not post just above... 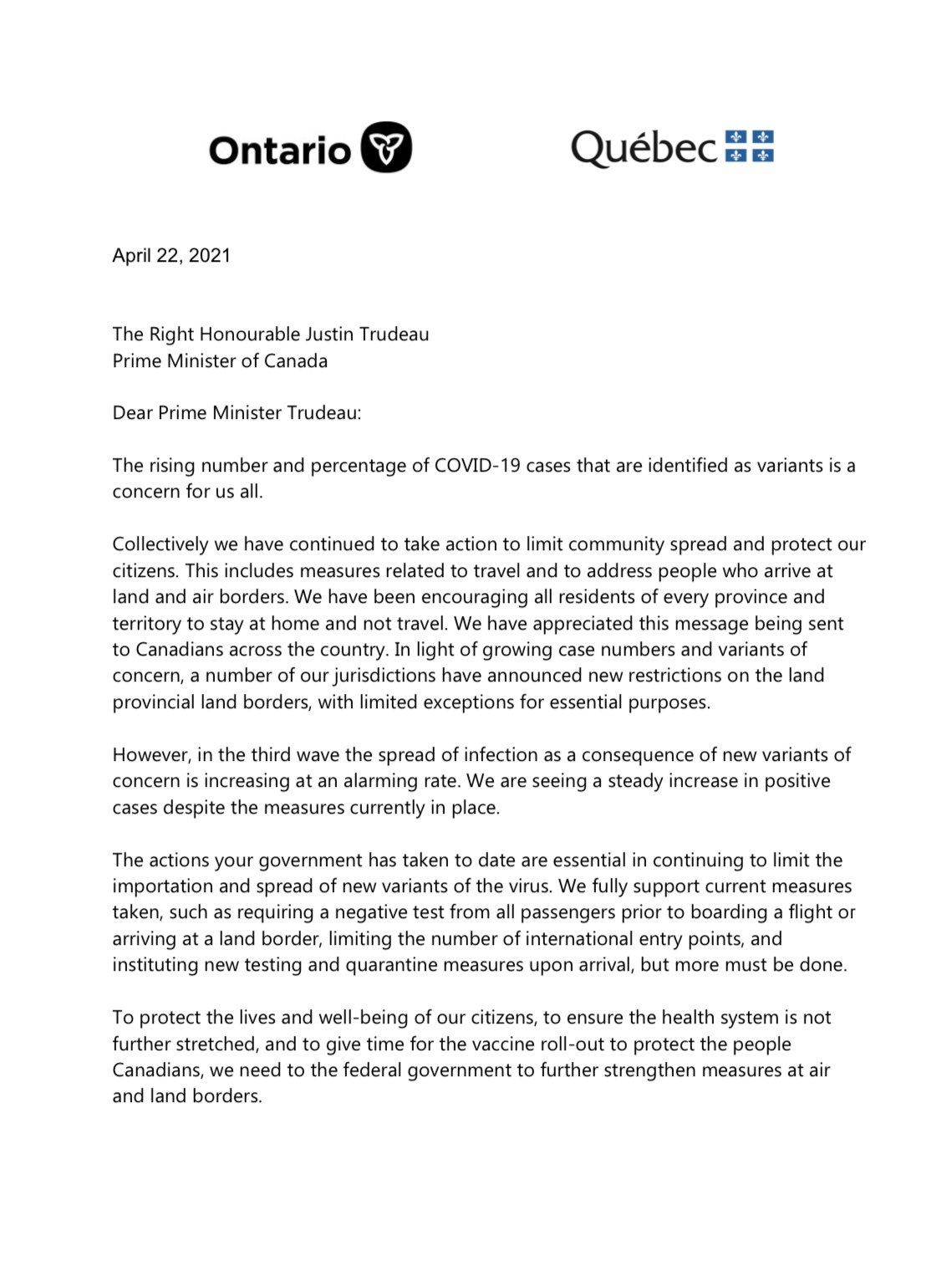 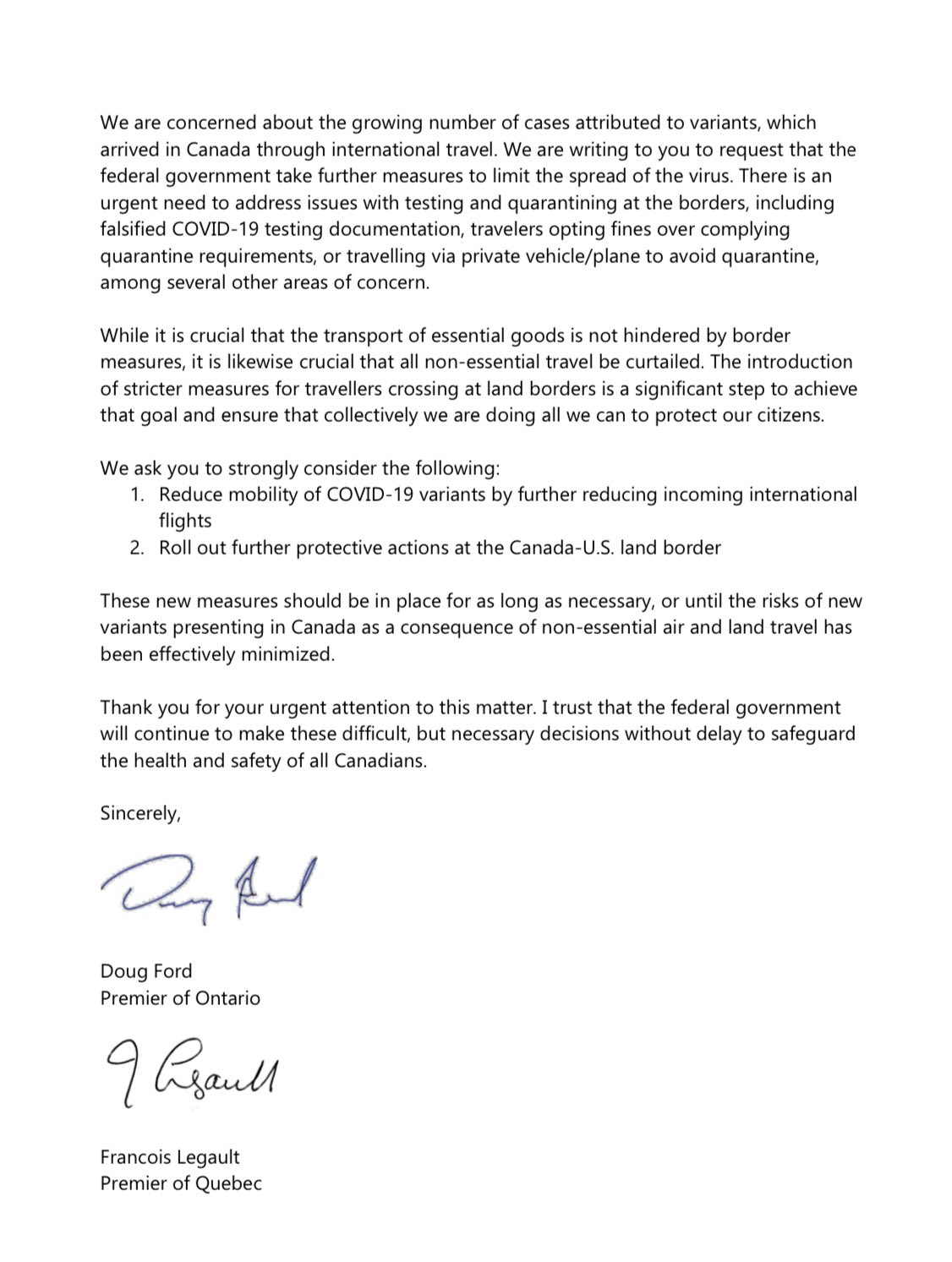 Toronto police officers, enforcing provincial emergency COVID measures, detain a man who was part of a group protesting against COVID-19 restrictions at Dundas Square in Toronto on Jan. 23, 2021. PHOTO BY CHRIS HELGREN /REUTERS

Get out of town by sundown?

It’s like an ominous warning from the sheriff in an old Western movie. Could it be setting rank-and-file officers up for unnecessary conflicts while trampling people’s basic Charter rights? Does it give people being policed the heads up of when they are coming?

There are so many questions about this new, dedicated COVID-19 policing squads in every division idea that seems loaded with all sorts of land mines. For starters, it looks like nothing more than a rebranding of an already spit-out attempt of bringing in a special form of martial law that an emotional Premier Doug Ford apologized for Thursday.

And unlike the first time when it was rejected by police chiefs and police associations, it appears if there is going to be success in fighting off the latest police-state like tactic, the pushback this time will have to come from the continually piled-on and beaten-down public. The premier should scrap this too.

The chief made it clear they won’t be doing random stops, asking for proof from people going to work or questioning vulnerable people. However, they will have these special teams dealing with people thumbing their nose at the law during a time when COVID cases are on the increase.

“The Toronto Police Service will enforce the provincial orders and will work with the city’s bylaw officers and Toronto Public Health to enforce the measures that will help slow the rapid spread of COVID-19 that is putting public safety at risk,” says a statement from Ramer.

A special enforcement squad? Didn’t Ontario already get past that kind of Stalinesque or Orwellian approach when the province backed down on the stay-at-home order? Seems it’s been repackaged and redirected and thus boxing in police while igniting some protesters who revel at confrontation.

“Our focus will be on large gatherings including in short-term rentals, bars and restaurants,” said Ramer’s tweet.

No tent cities in the parks or lineups at the LCBO or at cannabis shops? Or how about out at the airport where flight after flight is coming in from countries ravaged with COVID-19 outbreaks?

As for busting into already closed pubs, short-term rental units or hotels, it could put police in a tough, thankless and dangerous position.

“Our divisional teams will focus on large gatherings that fail to comply with the emergency orders, with a particular focus on indoor gatherings such as parties at short-term rentals or at bars and restaurants,” said Staff Supt. Randy Carter, who will lead the initiative. “Everyone must do their part to protect our health and safety, and for police that means continuing to enforce equitably and effectively.”

There doesn’t seem to be an edict to break up professional hockey players having a get-together or large gatherings in and around shelters or parks. What a troubling time when the rules prevent kids from skateboarding, going to theme parks and museums, or playing basketball, tennis or golf, but they can line up around the block in violation of social-distancing rules to get a vaccine that may not protect them from the coronavirus for 14 days.

Knowing public morale is low, police sources say, this is “mostly to make sure calls for unruly parties are prioritized” and not “pushed down the list.”

But they need to be careful because the mental health strain such draconian measures have put on people accustomed to a free society is massive. With students of all ages schooling online, it’s understandable they desire to get out of their rooms to blow off some steam.

As the sun sets, enforcement begins.

Not sure which part is worse: the indemnification clause, the secrecy oath, or erasure of property rights. 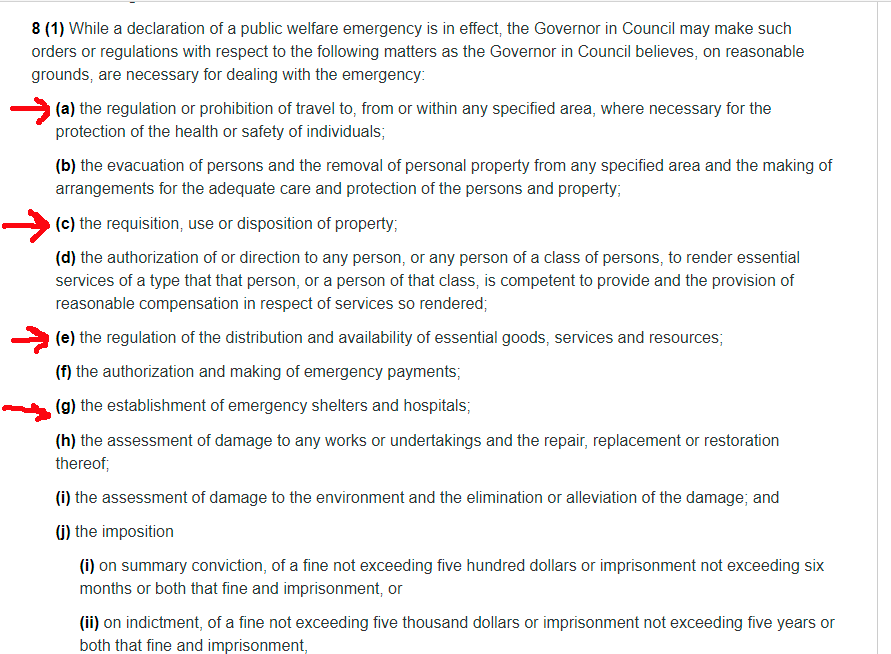 A: Admitting they are experimental, and STILL supporting mandatory Inj3cti0ns. 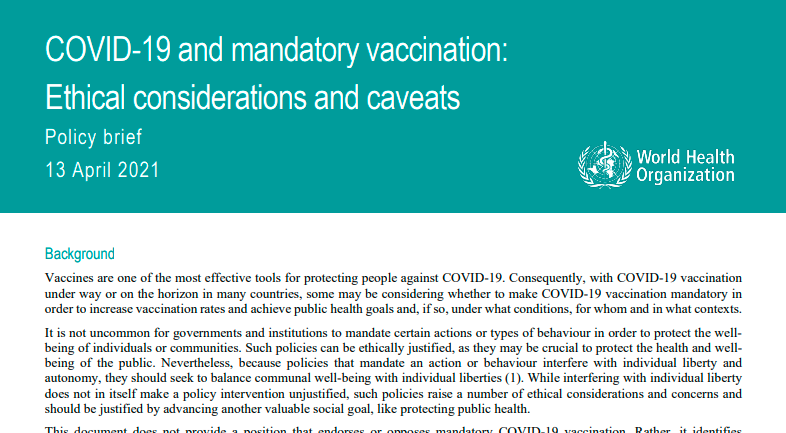 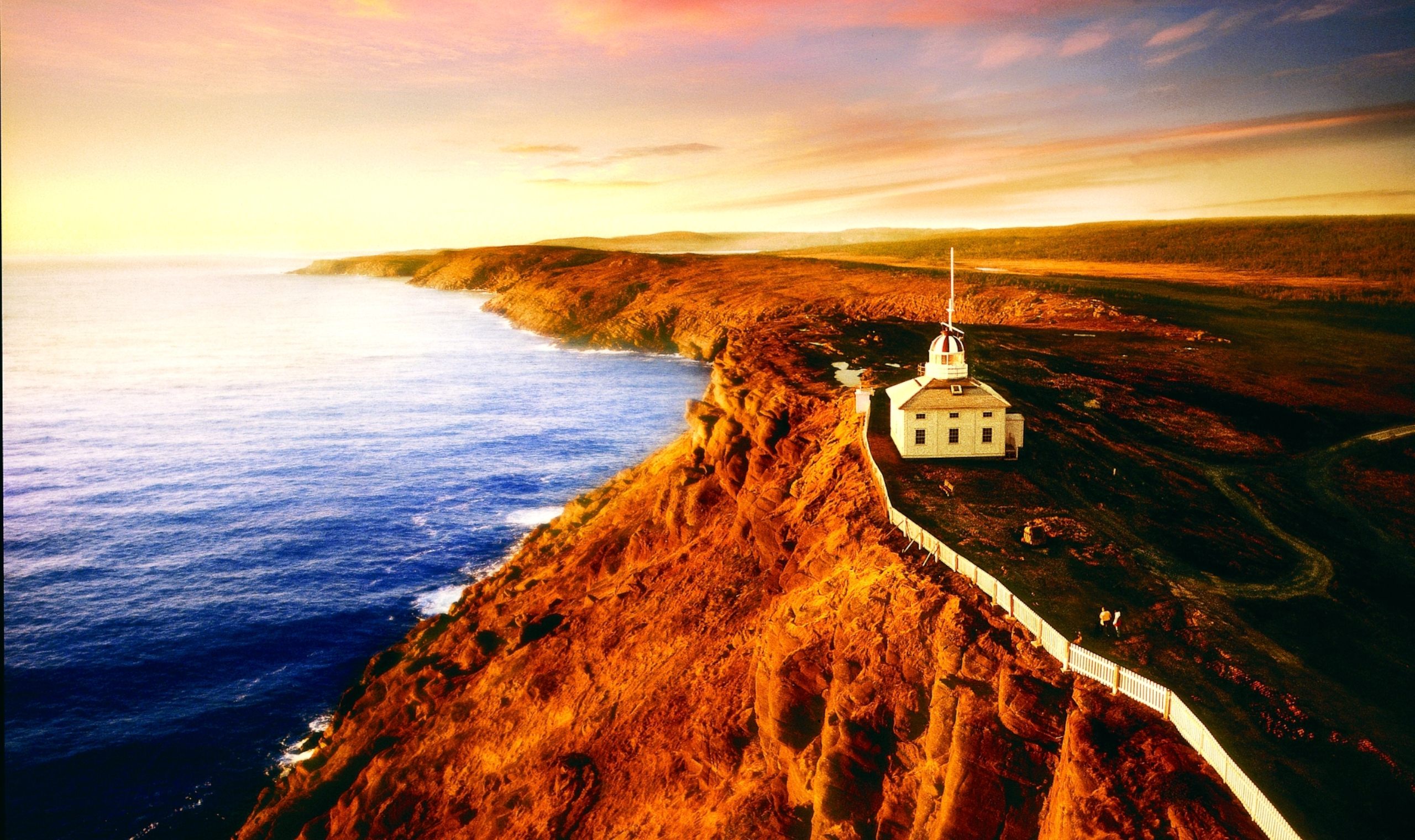 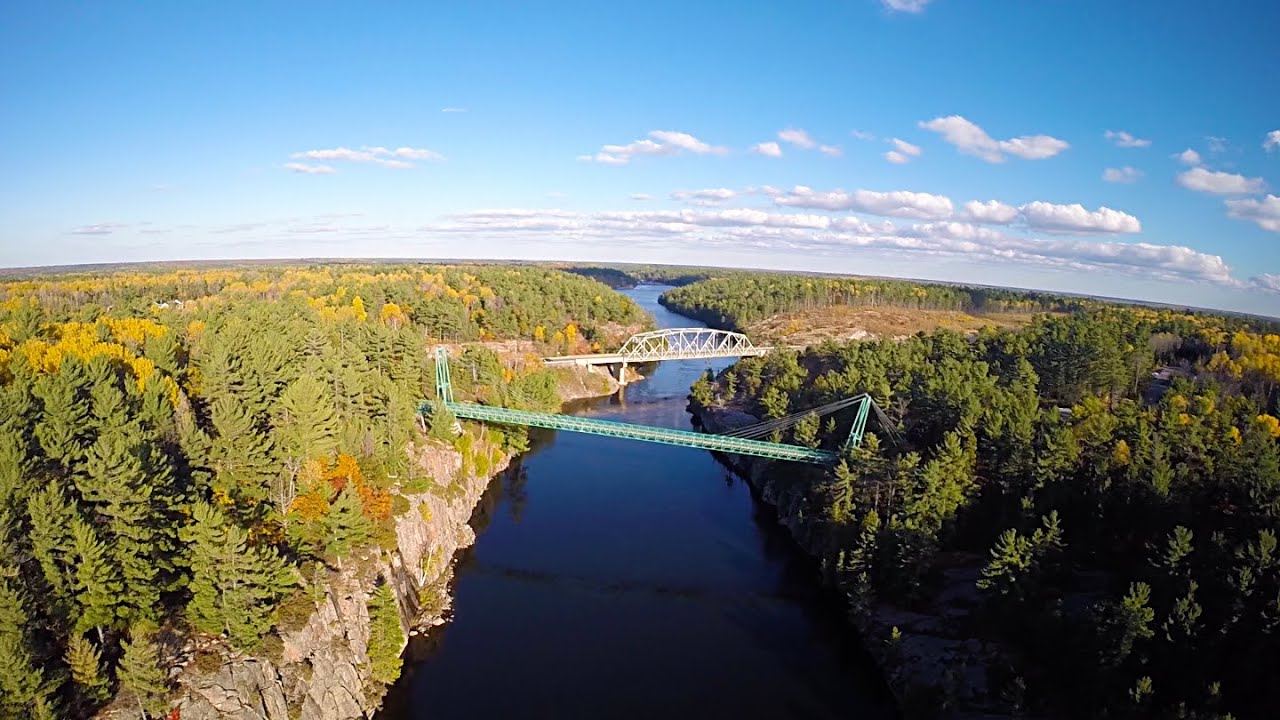 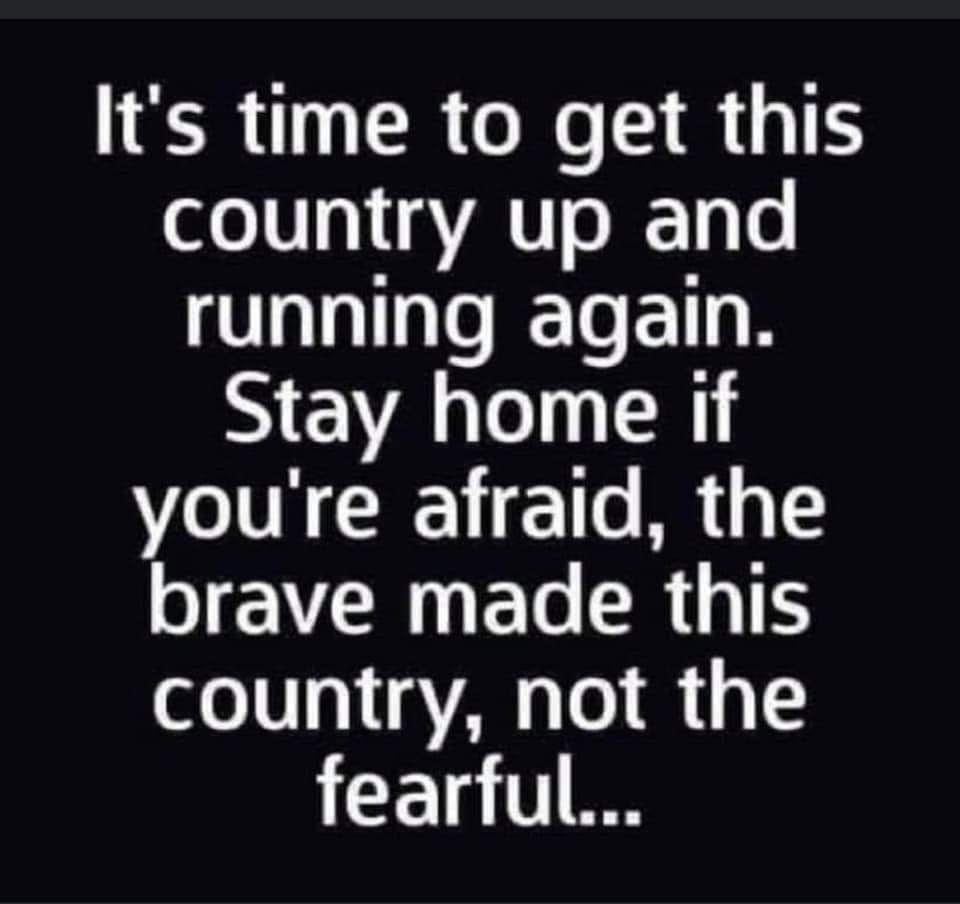 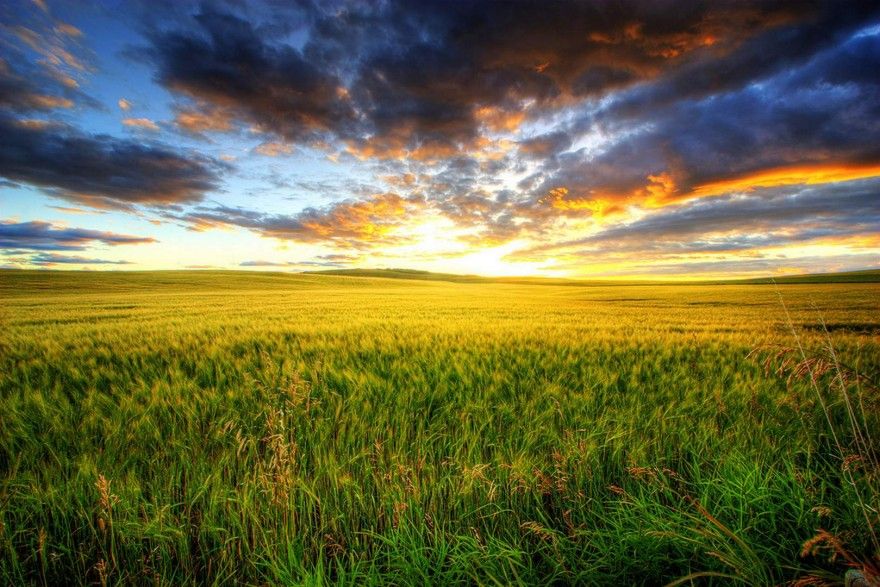 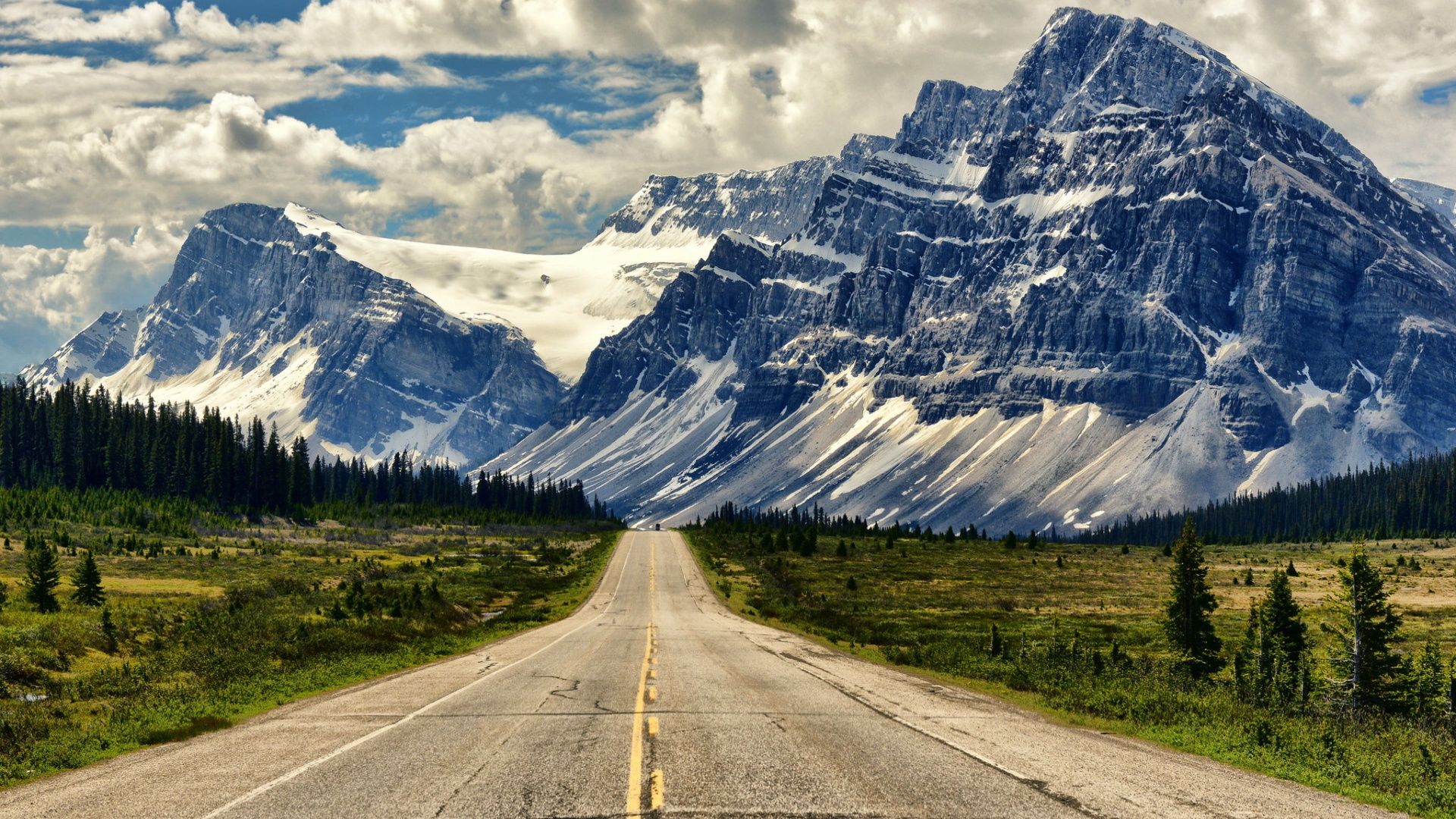 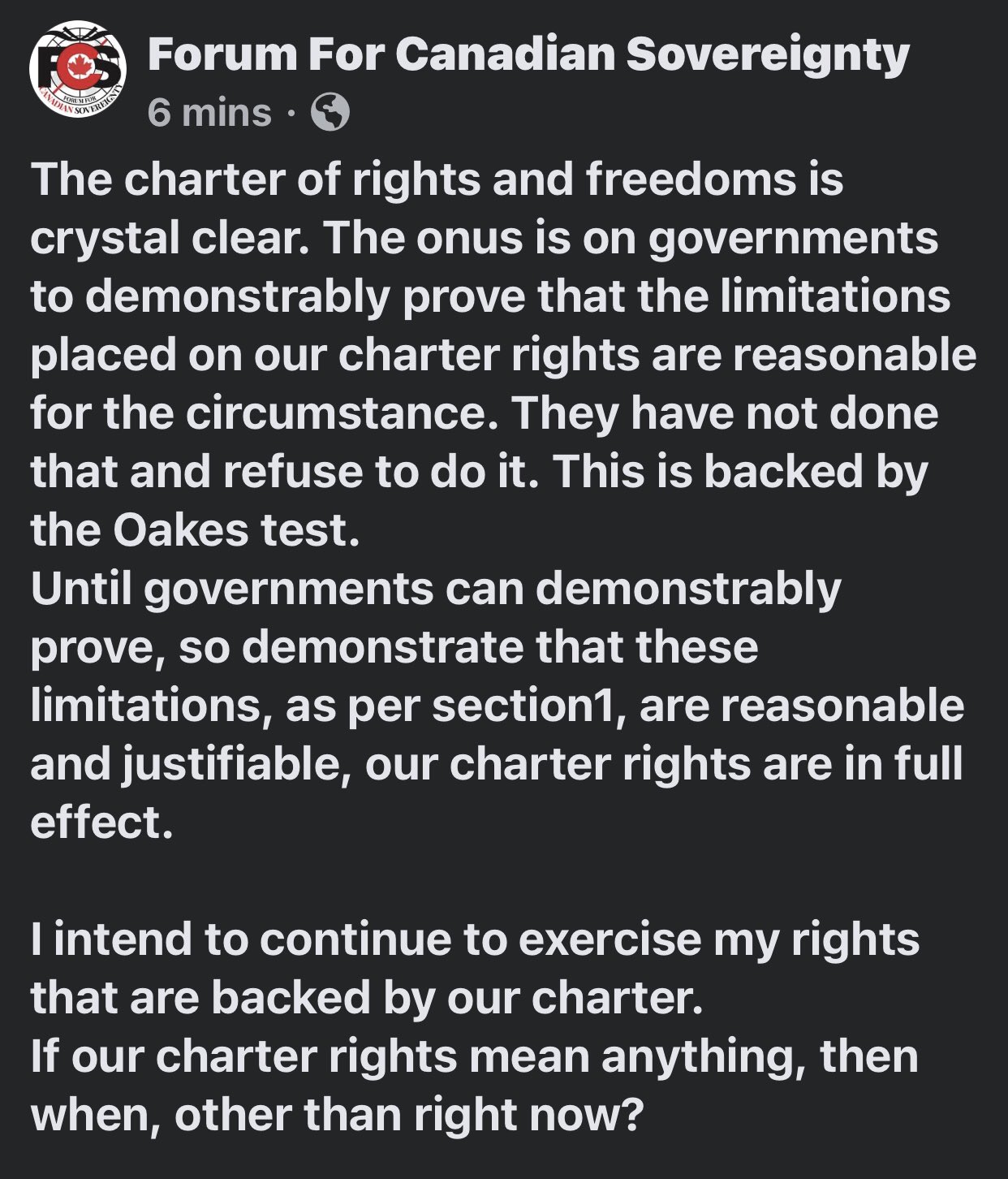 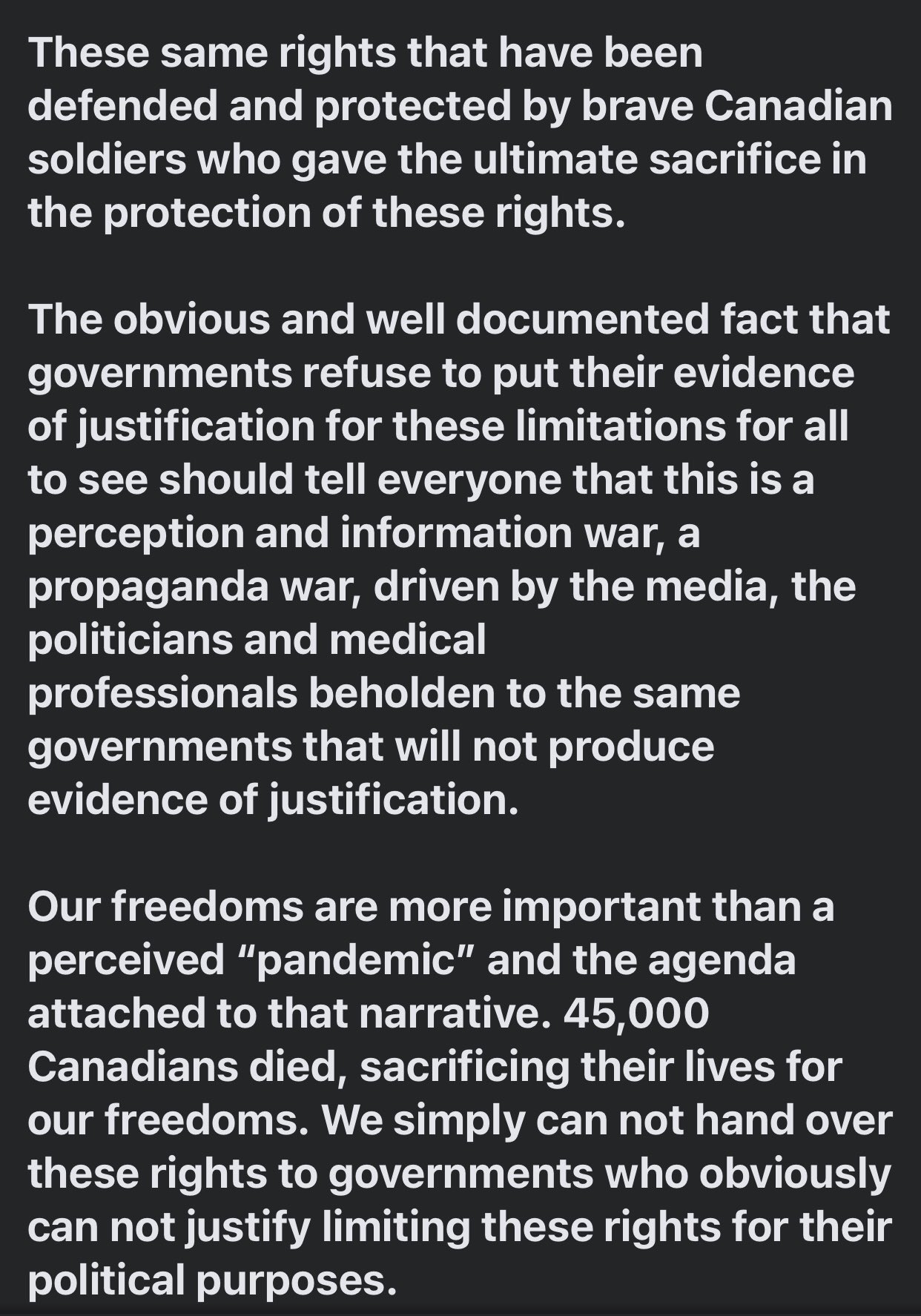 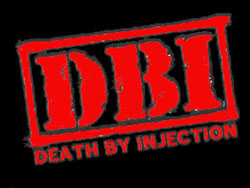 Canada has secured tens of millions of COVID-19 booster doses to contain the virus in the years ahead, and a new federal forecast is offering hope that summer could bring a reprieve from lockdown restrictions if 75 per cent of Canadians get their shot.

Prime Minister Justin Trudeau announced Friday that Pfizer has agreed to supply 35 million booster doses next year, and 30 million in the year after.

The deal includes options to add 30 million more in both 2022 and 2023, and an option for 60 million doses in 2024, Trudeau said, adding that his government is in talks with other vaccine manufacturers about their plans for follow-up shots.

Boosters are expected to be an important part of long-term COVID-19 immunization as the virus continues to mutate, similar to how the flu shot is altered every year to be effective against the most dominant strain.

"Canadians expect us to be ready for whatever happens, and there is certainly a hope that booster shots might not be necessary," Trudeau said in a televised address. "But we are much better off to ensure that we are prepared in case they are."

The prime minister, his wife Sophie Grégoire-Trudeau and Health Minister Patty Hajdu each received a shot of the Oxford-AstraZeneca vaccine Friday in a political show of confidence, and soon afterwards a national advisory panel recommended the brand be made available to those as young as age 30.

PFIZER’S CEO IS SAYING WE’LL HAVE TO GET REGULAR COVID BOOSTERS FOR LIFE, SOMETHING STINKS When the Pfizer experimental COVID “vaccines” were given emergency use authorization (EUA) in the U.S. in December, 2020, Health Impact News reported that while the U.K.’s EUA for the Pfizer shot had warnings for pregnant women, nursing women, and women planning on becoming pregnant, to NOT get the shot, the U.S. FDA’s guidelines for the same Pfizer shot failed to include any such warnings. See:

We also reported previously of at least one case where a pregnant doctor received the experimental COVID shots, and then reported that she had a miscarriage three days later. See:

According to a pro-life group out of New Mexico, a whistleblower who sits on a COVID-19 task force is claiming that many pregnancy complications, including preterm birth, miscarriage, and spontaneous abortions following COVID vaccines are being concealed from the public.