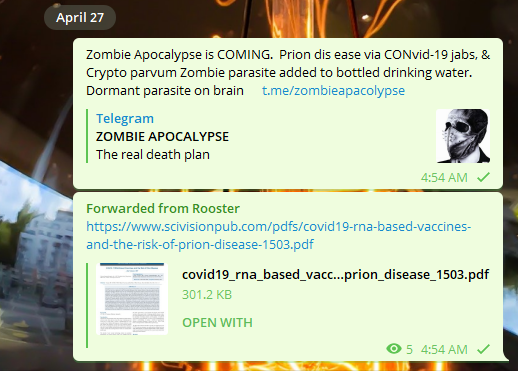 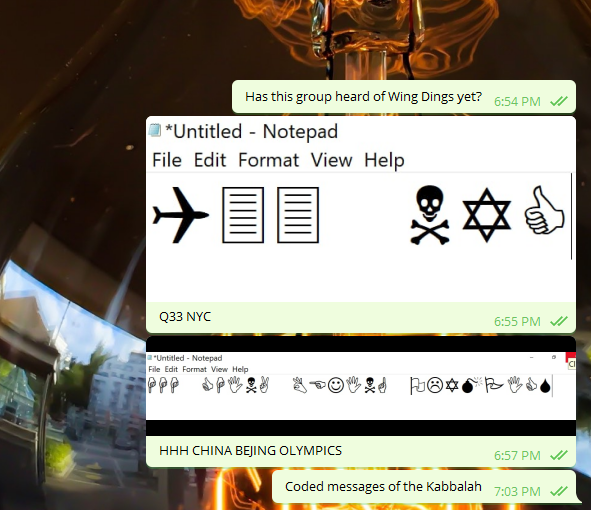 www.youtube.com/watch?v=iQ5GfDbjos8
The true and rightful God-Emperor of the universe.
:)(:
Top 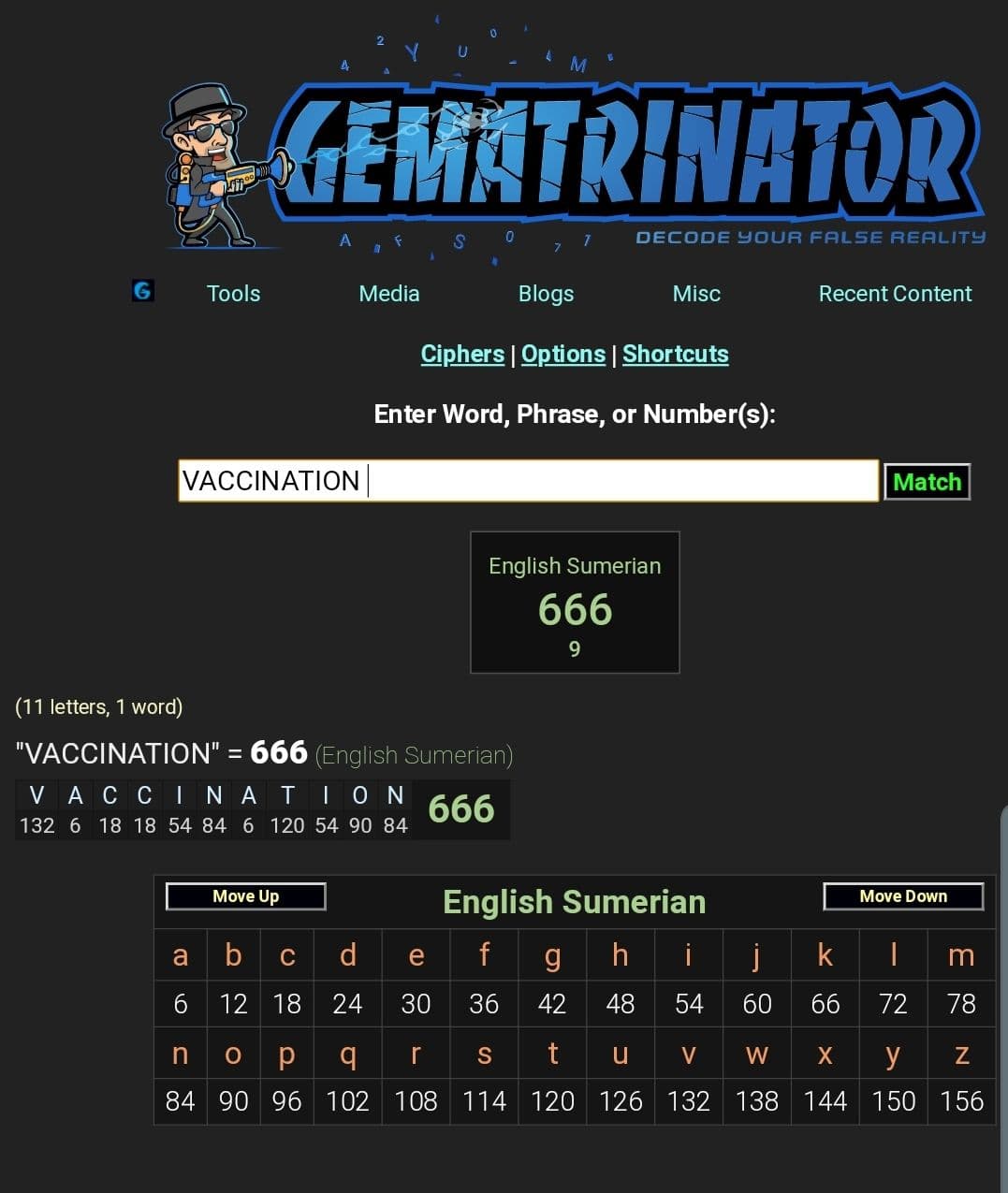 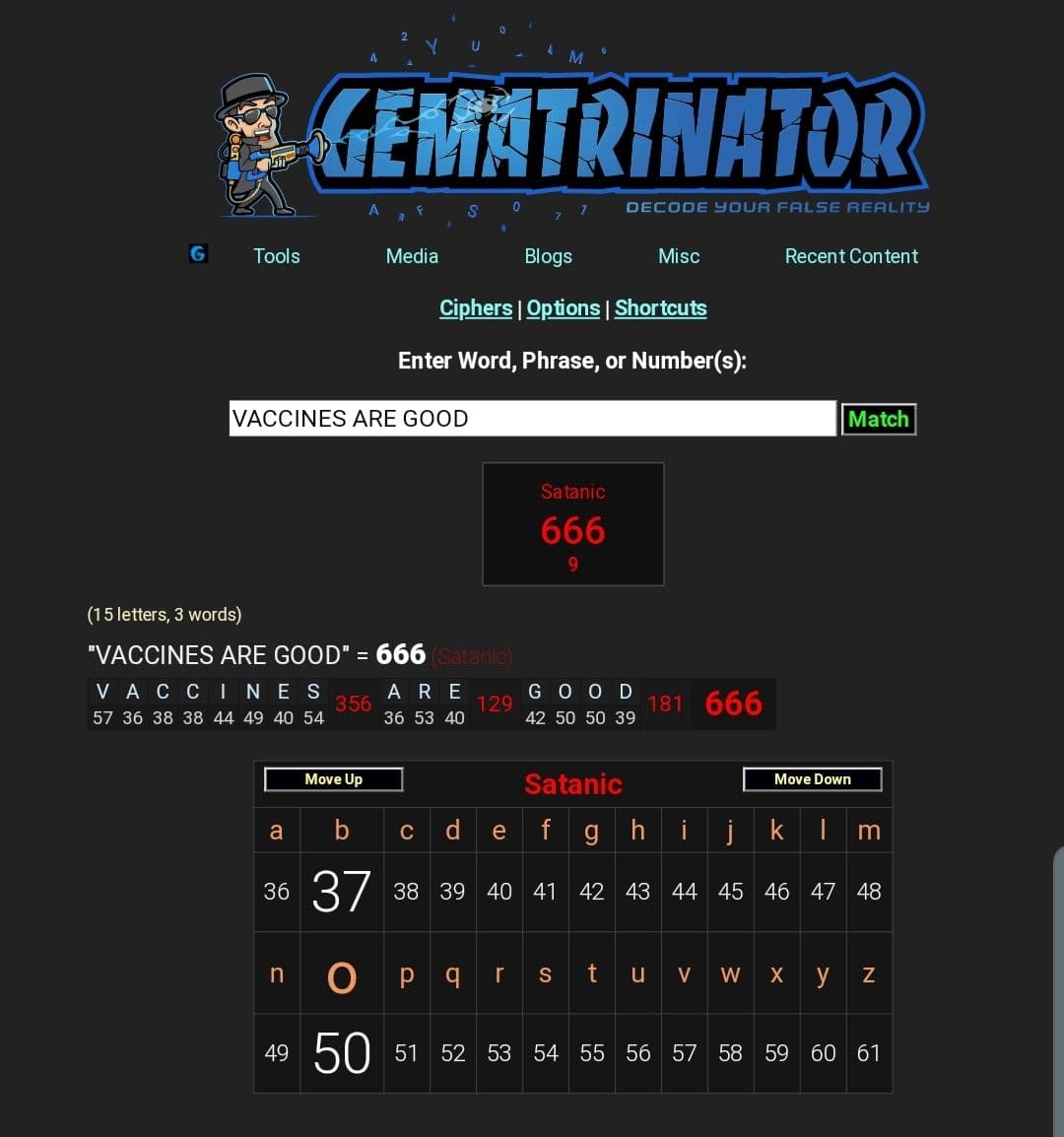 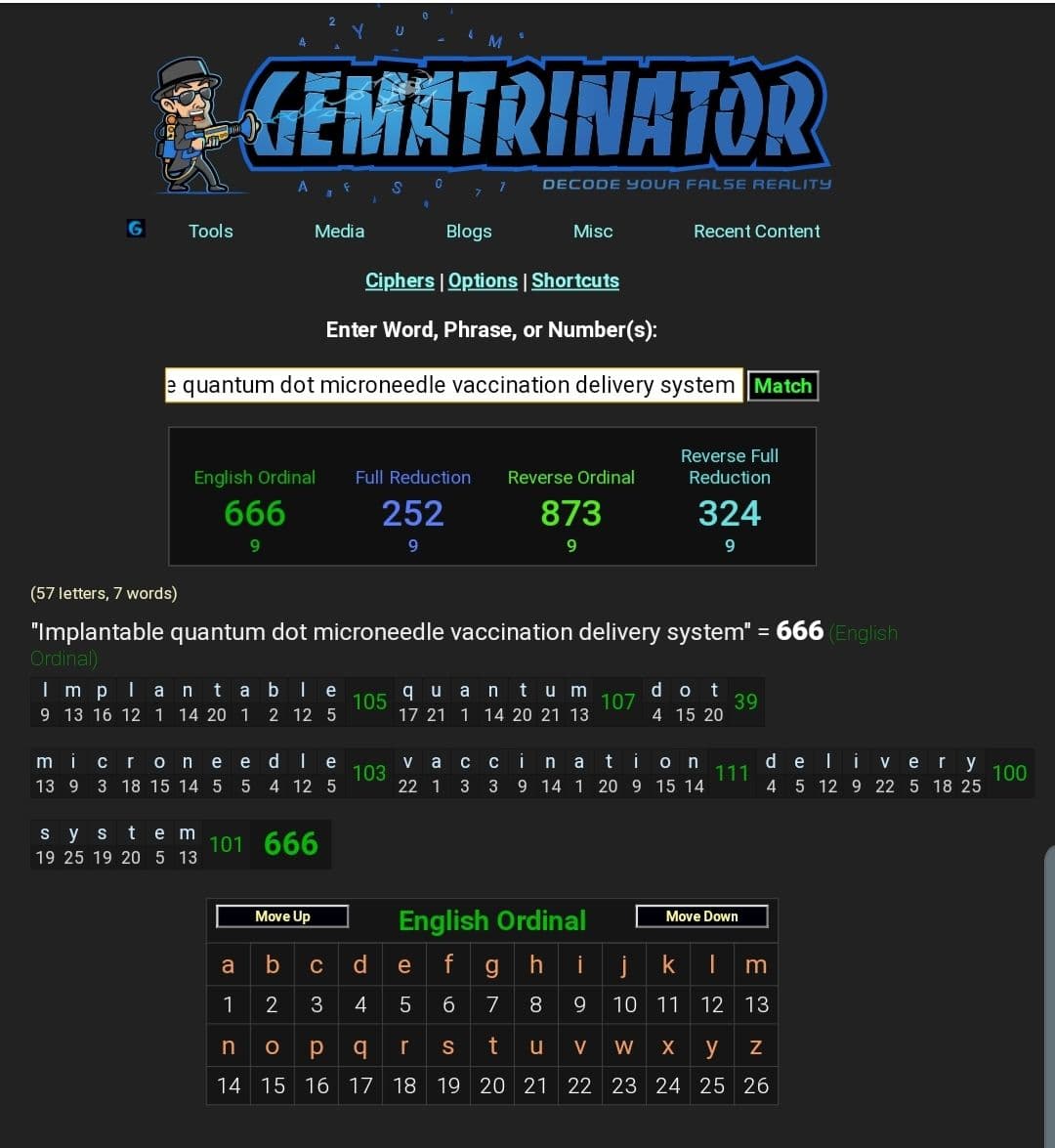 One of the main ingredients is called LUCIFERase = Lucifer's Race

It will make your skin glow under a scanner, and show the Mark of the beast.

A team of biologists recently created a polio virus
in vitro from scratch.


According to the scientists convened, other classes of
unconventional pathogens that may arise over the
next decade and beyond include binary BW agents
that only become effective when two components are
combined (a particularly insidious example would be
a mild pathogen that when combined with its antidote
becomes virulent); designer BioWeapon agents created to
be antibiotic resistant or to evade an immune
response; weaponized gene therapy vectors that effect
permanent change in the victims genetic makeup; or
a stealth virus, which could lie dormant inside the brain.

In Hinduism, an astra (Sanskrit: अस्त्र) was a supernatural weapon,
presided over by a specific deity and imbued with spiritual and occult powers
that caused its effect or impact.

ASTRA is WEAPON in Hinduism

ZE is THAT in Polish

NECARE is KILLING in Latin