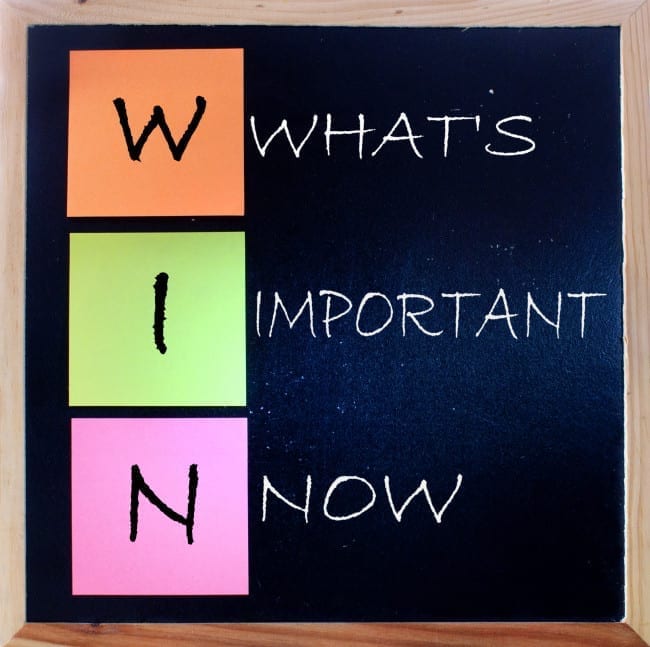 Angel just did it...


UPDATE by Markku: There are some signs of things moving very fast and I believe there is a real chance of the internet really going down soon. We have discussed how this would most likely be done with the Ilk techies already, and it would be incredibly risky for them to try doing it at the IP level. There are so many critical services depending on IP.

What is much more likely is poisoning the world's DNS servers by Google, after which all the sites are still there, but you can't see them, except ones that are specifically allowed by Google. The nice thing about this is that you can work around it, if you act before it happens. You need to store the necessary information locally, where Google can't get at it.

There is just one step that you need to do right now, before the internet goes down. How to do it depends on your operating system.

If you are on Windows and you have never edited the file c:\windows\system32\drivers\etc\hosts , things are easy. If you HAVE edited it, you will know you have, because this is advanced use of Windows.

You will need administrator rights to edit this folder in the file exporer. First, rename the old file called hosts, to hosts_backup. Then, put the file you download from the following link, as the new

Note that some browsers may complain that the file is not "commonly downloaded and may be dangerous". On Chrome, click the up arrow in the complaint, and then "keep".

After that, you will be able to open the URL http://emergency.voxday and you will find further instructions there, in case you find that all other lines of communication have disappeared. Most importantly, there will be a new hosts file behind that link, that will then contain many more entries in it. For any site that has an entry, it will override what the system gets from the poisoned DNS entry. That will allow us to bring all our major services back. Also, if at any time in the future they pull this same trick, this will always be our response. So, you will probably want to keep the addition there. As long as it's only that one additional line, it will not interfere with your normal internet usage. It will simply allow that URL to always be opened.

Currently there aren't any instructions in the link. But if internet goes down, they will appear.

If you have edited the hosts file previously in Windows, or if you are a Linux or Mac user, then add the following line to the end of your existing file. Which on Linux and Mac is /etc/hosts . You will need root rights to modify the file. In most cases you gain them by adding "sudo" in front of the command. So, let's say your editor is nano. You'd write "sudo nano /etc/hosts". 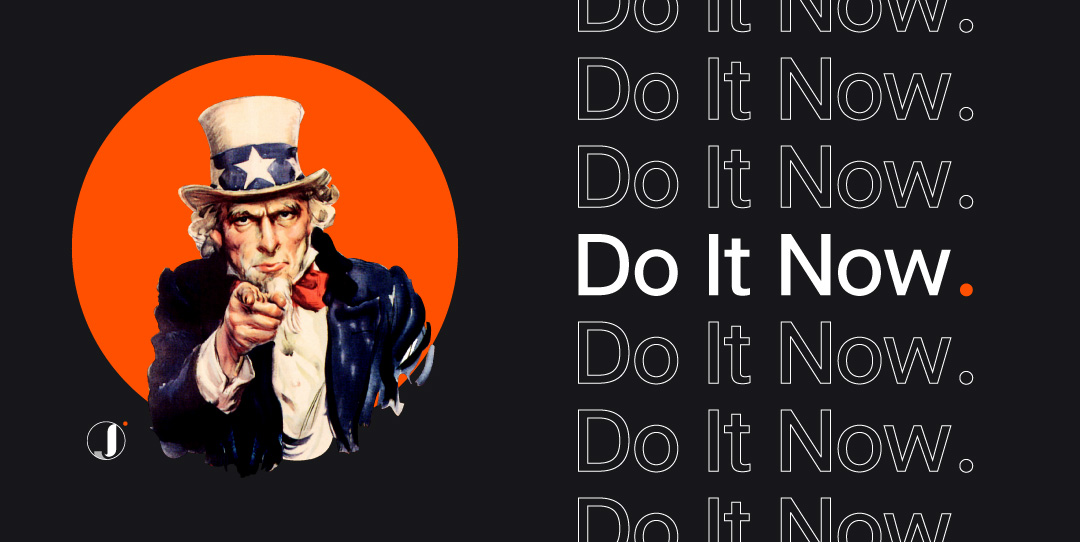 If Angel can’t post here after the internet goes down, Anglel will post on Gab if possible at username:

Re: There is a Real Chance of the Internet Really Going Down Soon 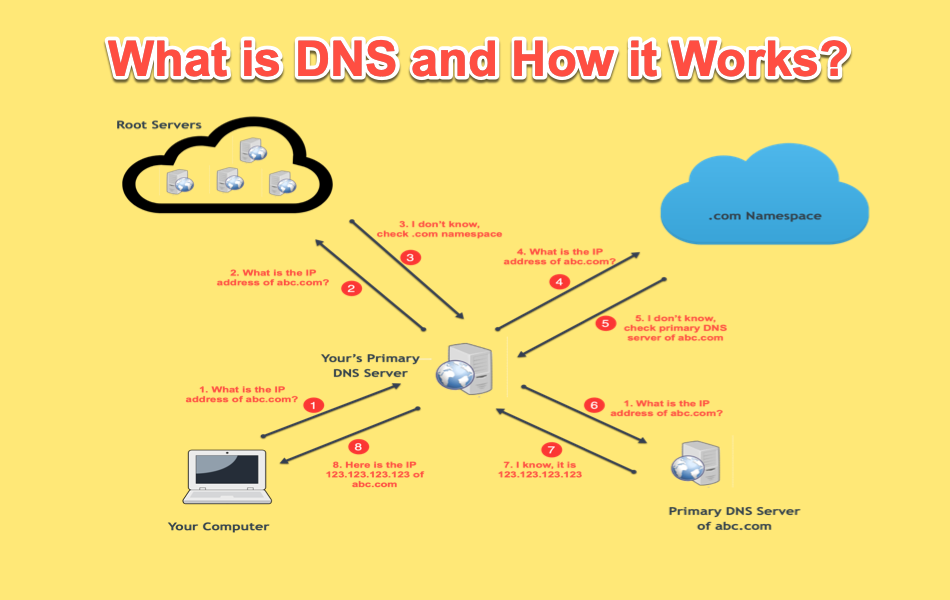 If you can, go to https://dns-lookup.com to find the raw IP address(es) of the site you are looking for.
For example (and reference), the dns-lookup.com has been assigned an A record (the IP address) of 192.241.157.86, so if all else fails you can go to https://192.241.157.86 and there you are! You *might* have to add "/index" at hte end of the IP address, you might not. Depends on how screwed up things will be.
Copy the information in this blog entry and save it as a Notepad file... just because.
I Love Corona