This is the place to discuss all things video related and to post video links .
Post Reply
607 posts

farmer is happy, but what if it does not stop raining?

"This is the first time that we've seen such big rain," she said.

"I've never seen 156mm in one day fall down, so it's pretty nice to see and lovely to see all the water out and about."
"At Lake Nash Station, near the NT/Queensland border, the Georgina River burst its banks after the property received more than 250mm of rain over four days"
"Lake Nash's outstation Argadargada had just over 500mm of rain over the same period. "
Top

"In the far north Queensland town of Tully, just north of the 18th parallel south, there’s a big golden gumboot.

It’s apt for a place that might as well measure rainfall in metres.

It stands around 7.9 metres tall — the amount of rain recorded there in 1950, the highest annual total ever recorded in a rain gauge in Australia."

though by the time I see this is another one of those smart arsed news web pages that have to do fancy slideshows.. outathere.
Top

Landocane Will Move Back Inland & NSW Gets A Lightshow

A Watt a day keeps the doctorers away.
reminds me of the Lismore flood and these pods they have for them, one day, when they find some place to put them.
Alan Watt.
"It might sound familiar to people and Beatrice Potter her family – her father was this sort of
Halliburton of his day because he would have contracts with the British Army with the Crown.
Wherever they went abroad to slaughter people and kick them off their land, they would devastate and
burn down houses and he would move in with these little huts he’d sell back to the British Government.
The taxpayers would pay for them, of course, and they’ve got these little checks for the people that they
simply dispossessed recently abroad."

and sidenote for the Khazarian fixated and Sephardic Blind (they only owned the Bank of England 300 years ago)...
Alan Watt
" It was very obvious. People don't realize that the Pharisees, who ruled over ordinary Jews,
the Pharisees themselves were a separate esoteric sect. They had their own inner religion that
came from Babylon. They're being used, but there used to be a lot more information on this, like
the B'nai B'rith. Everyone thinks that the B'nai B'rith is an organization that stands up for
supposedly downtrodden peoples' rights, but the B'nai B'rith is registered as a Masonic
organization and all their building are still called lodges yet, if you want to check them up. If you
want to go into the Congressional Records, you can find I think it was General Grant during the
Civil War issued an order that all Jews in the army were suspected of being members of the
Knights of the Golden Circle, which was a spin-off of the B'nai B'rith, and that was all
mentioned in the Congressional Records at the time and it was Lincoln that rescinded that order.
However, they were actually fomenting dissention on both sides, south and north, and these were
not Kazarian Jews. These were Sephardic Jews that formed the B'nai B'rith. Most of them came
from London and they were merchant families."
Top

https://www.abc.net.au/news/2023-01-05/ ... /101825570
"Two days before Christmas, Timber Creek and nearby Indigenous communities were flooded by a one-in-50-year event as ex-Tropical Cyclone Ellie swept through. Now the massive clean-up has begun."

I will never forget the guy in Lismore who with the evacuation for the second (and biblical) flood last year said "yeh right, a one in 30 day flood"
Top 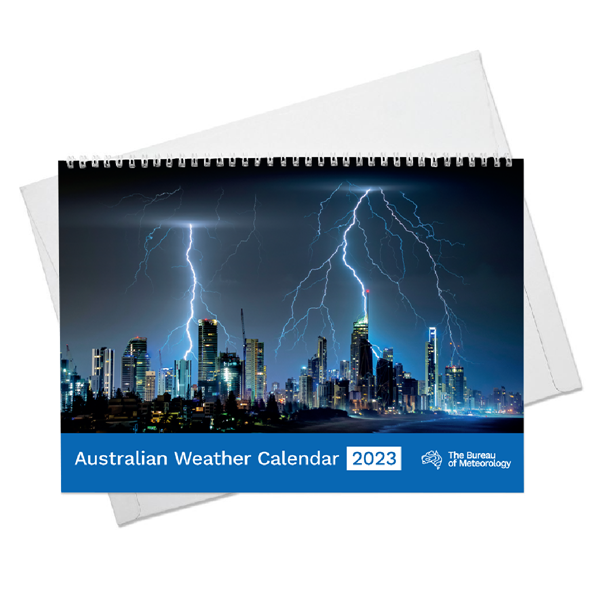 news is saying 1:100 year flood. Western Australia.
reminds me of Rob D saying making Australia's inland sea again. though that is a shallow(sic) statement, lol (it would not be a deep sea)
Top

Can't Even Listen to Propaganda Voices without my Vagus Nerve Wanting to Vomit...

Can't Even Listen to Propaganda Voices without my Vagus Nerve Wanting to Vomit...