This is the place to discuss all things video related and to post video links .
Post Reply
607 posts

it's like not drinking city fluro water (or even showering in it) for years then going anywhere near it again .. I am very sensitive to it now. still, gotta get some info to some extent. around 5% of the articles on my daily perusal do I actually click on to @ https://www.abc.net.au/news/justin/
never a summer (so far) cooler than this one.
clothes on for heaven's sake.
Top

"We've seen the worst of it, and hopefully it does not get any worse," he said.

Logos rising? Logic is on holidays.

but any whinging mayor must be a freemason in my books. theatre.
Top

not NWS and not at the same level as is had in Feb 2022 but a lot and no doubt not natural
https://www.weatherzone.com.au/news/sta ... ns/1073649
" State of Emergency has been declared for Auckland, with yet more rain on the way bringing the likelihood of further flooding and landslides.


Over 769% of its January monthly normal rainfall

Over 38% of its entire annual rainfall

"
"As we told you on the weekend, Auckland saw a phenomenal amount of rain in a three-hour period late on Friday afternoon, with most areas topping 120 mmm and a top three-hour fall of 153mm.

The average monthly total for January in most parts of Auckland is around 75 mm, so that was around double the monthly average in one extremely hectic afternoon.

Meanwhile, most parts of Auckland are nearing 300 mm for the month of January. That makes this Auckland’s wettest January on record, and as mentioned, the record for any month is in sight. That was July 1988 when over 320 mm was recorded."

could be crocodile horse tears from the former PM as she sings "I did it their way... regrets, I had a few, but then again, too few to get hung for"......
Top

also off topic,, but more weather mods. only the perps do perpendicular
https://www.weatherzone.com.au/news/del ... nd/1073650 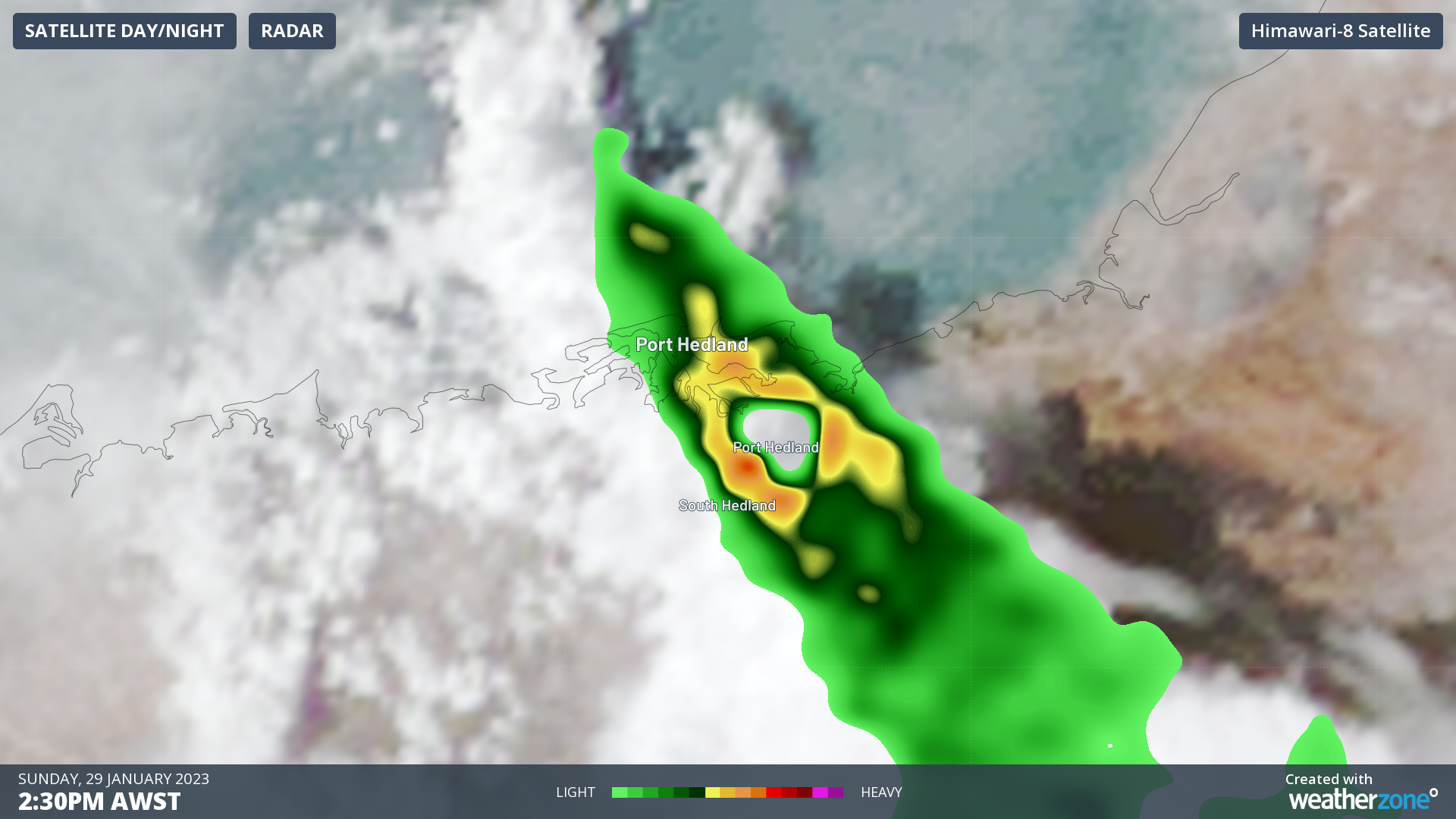